Place On The Below 9 High Odds Matches Including Tottenham vs Manchester United To win Big Today.

Tottenham vs Manchester United. The red devils will visit Tottenham stadium to face Spurs with great hopes of revenging back from first leg humiliation. Spurs humiliated United in their home stadium in the first phase by beating them 6-1 in a game that Spurs highly dominated. United is one of the team that never loses both home and away and we might see them staging out a great challenge to Spurs. United are currently second in the table with 60 points. They have a very good away performance as they have not lost any away game this season and we expect them to bounce back in today's game.

Place on Manchester United to win. 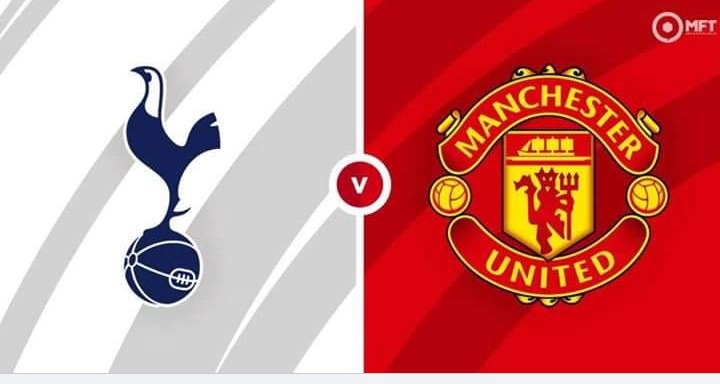 Sheffield United vs Arsenal. Arsenal have a very difficult season and are currently in the mid table. They cannot make it in the champions league next season based on their poor results in the road. They can however fight for the Europa spot as it seems that what they can be able to fight for. The Gunners visit the last team in the table and may win today. Arsenal have a better performance than Sheffield and we predict a win for the Gunners.

Place for Arsenal to win.

West ham vs Leicester. West ham dropped out of top four after both Liverpool and Chelsea won their games yesterday. We might see West ham returning back to forth place with a win against Leicester who are third with 56 points. West ham have been one of the strongest team in the second phase of the season after Jesse Lingard joined them from Manchester United. The link up of Lingard, Antonio and Soucek is becoming fierce and may produce results today.

We predict West ham to win. 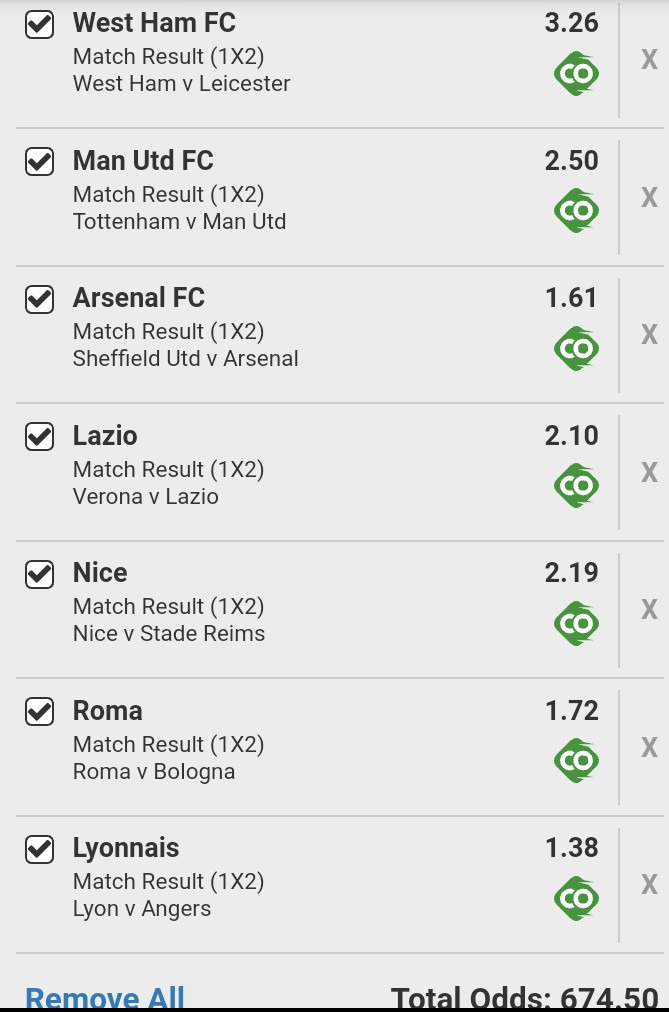