Premier League returns to action again after two weeks international break. All teams are ready to bounceback with a win in bid to increase thier chances of lifting a trophy this season. This weekend brings in four derbies with gamblers expecting to win big in these matches. 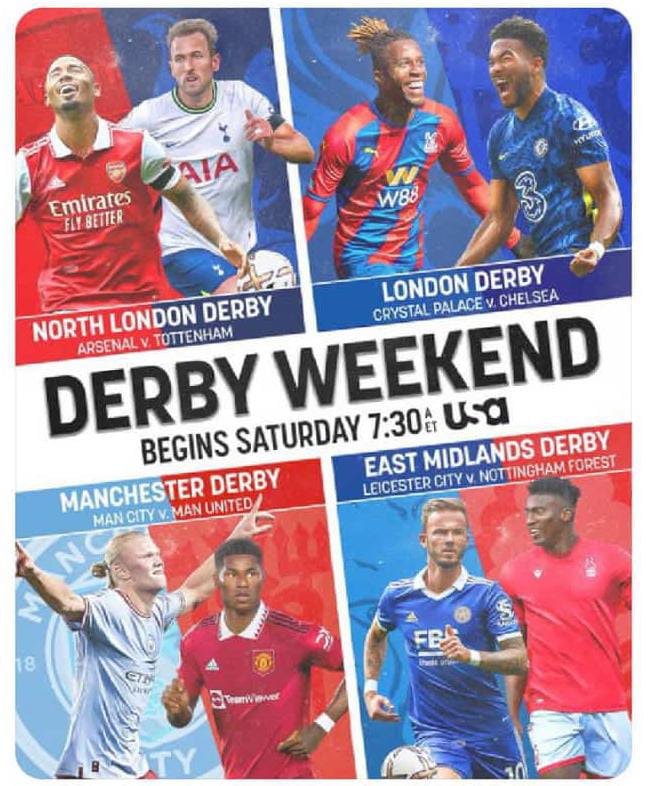 First in north London derby Arsenal who are premier league leaders will host Tottenham Hotspur at Emirates stadium. In thier last five meeting since 2020, the team that is home wins the derby. 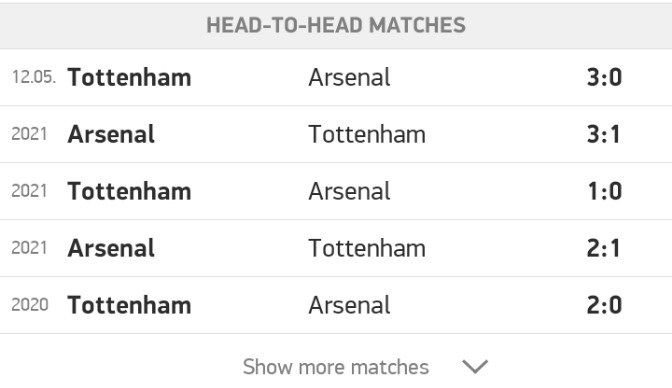 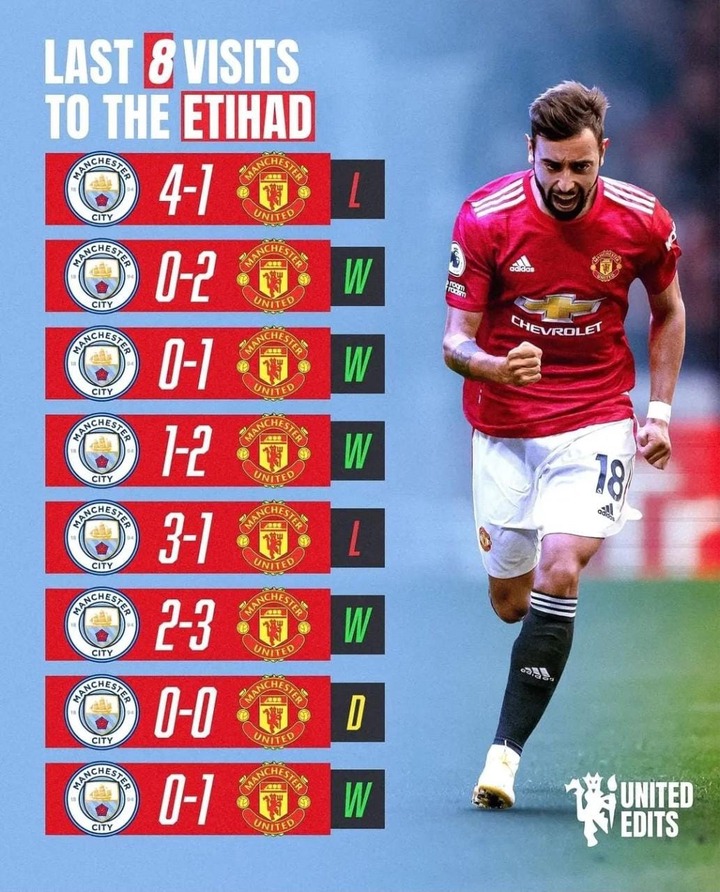 In London derby, Chelsea will face Crystal palace today in the evening. The blues have never lost against palace in the last five games. Place on Chelsea and Over 1.5. 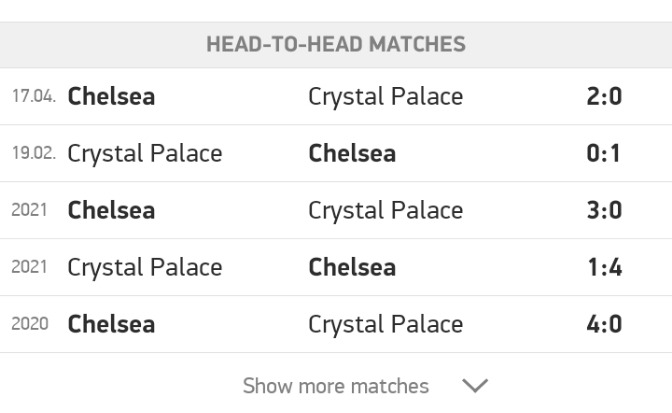 In East midlands derby Leicester City will take on Nottingham forest. Both teams have lost in thier last four games. The last time the two teams met Nottingham forest won. Place Draw for this game. 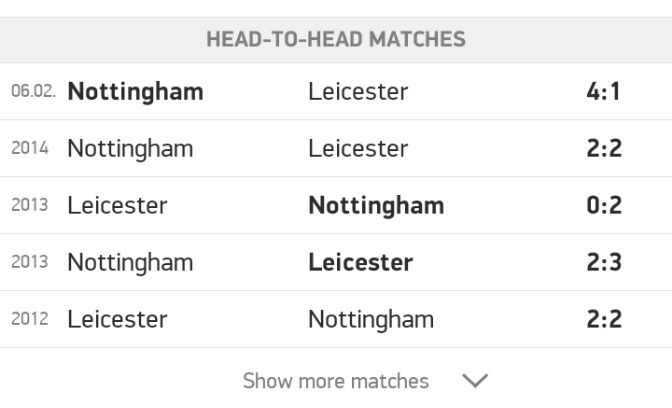 KDF: Meet the Powerful Lieutenant General Who is the Commander of Kenya Army

Will Uhuru Kenyatta Meeting With The M23 Help Them Cease Fire?