Super Sato Matches Analysis To Win You Big Tonight And Has Amazing Odds And Over 2.5 And GG 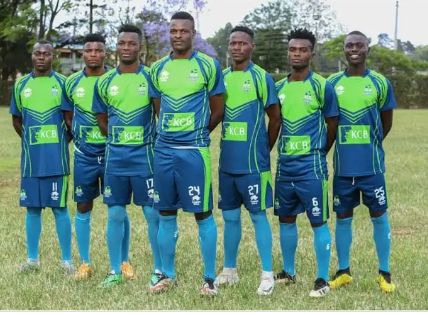 The following are likely to be a squad of KCB in the Match Gabriel muy bo, B Barnardrddrddanyama, nataka Badi, Enock Agwanda David owing,d Mike kibwage. This squad is hoping to continue keeping commercial bank at top of the league. Has managed to win 11 matches, had 3 draws and lost two matches. A commercial bank is in good form and is hoping for the best from Sofapaka which has been ranked position 12th in the league. 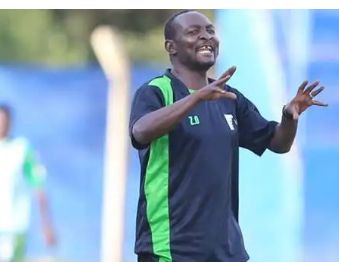 Three biggest lose that sofapaka has managed to lose include 0-3, 1-2, and 0-3 in the matches which have been played this season. Anthony Kimani, James stigma, B ob Magalia, Edgar Ochieng, Wilson ubuntu, Abdulatif Omar, Ibrahim kajumba, Idriss Rajab said, Brian, magnolia, Tevin omutere, Mohammeddde kill me, Michael oduor, and Richard Thomas. This squad will be used to play against Commercial Bank. 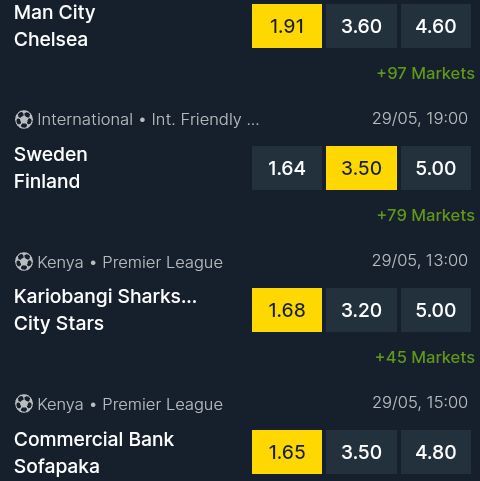 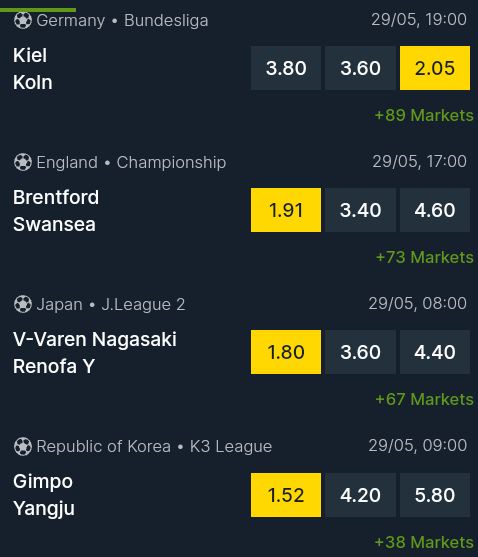 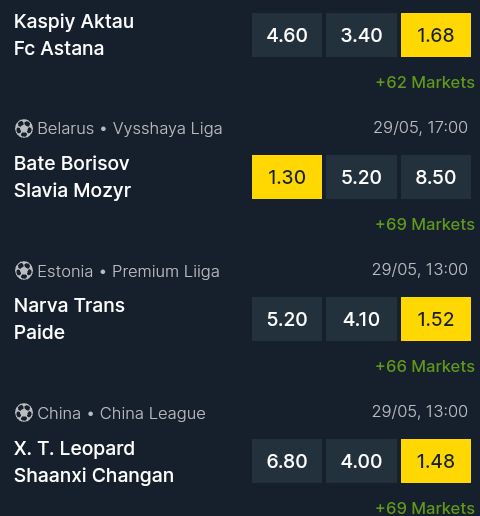