On the 16th of October 2021, Leicester City will play Manchester United at King Power Stadium in an English Premier League match. After an international break, the EPL resumes this weekend, and Manchester United will be looking to get back on track after a 1-1 draw against Everton in their last encounter. Leicester City is also a tough nut to crack, owing to their outstanding performance this season. 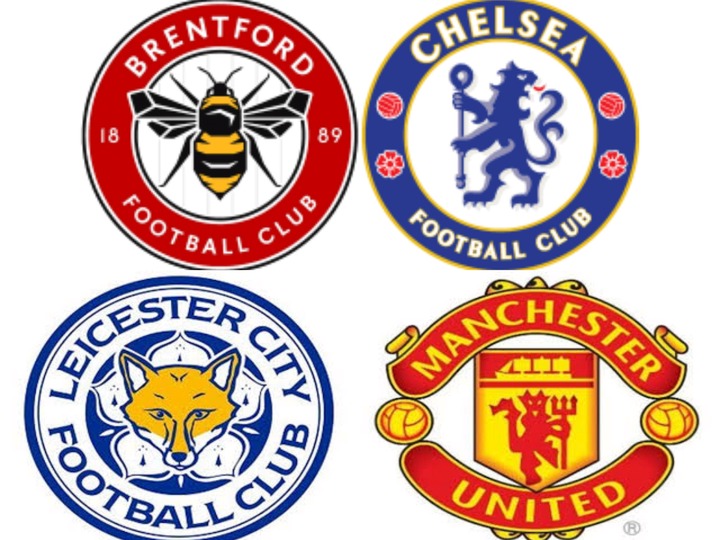 The fixtures, kick-off times, table positions, and match predictions for the EPL games this weekend are all included in this article. 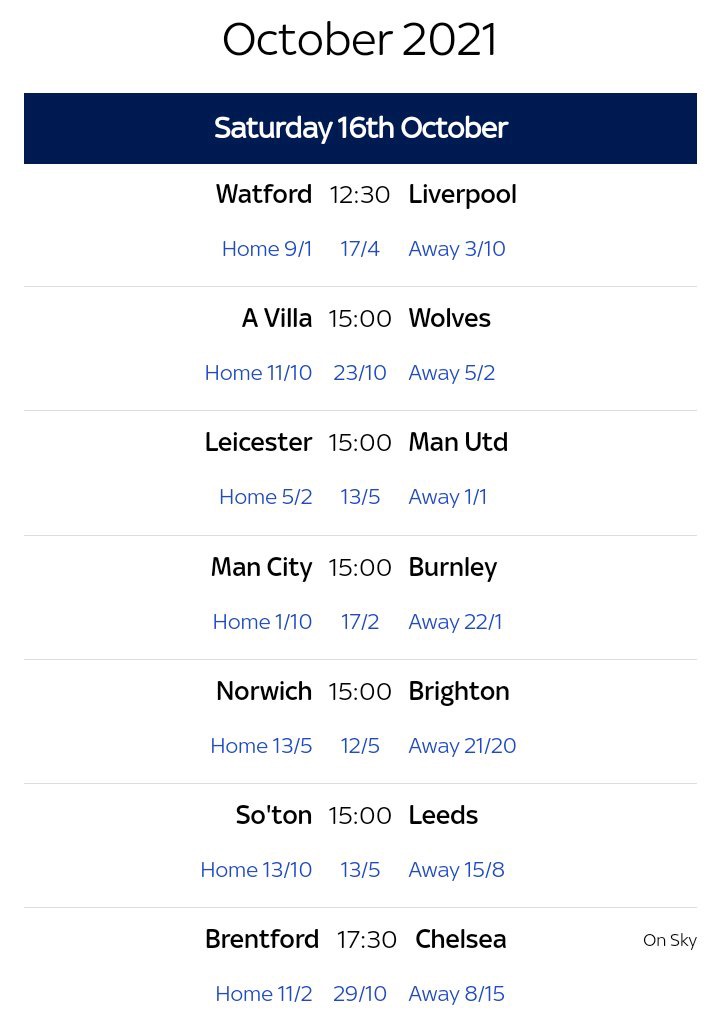 Fixtures and predictions for the English Premier League (16 October 2021): 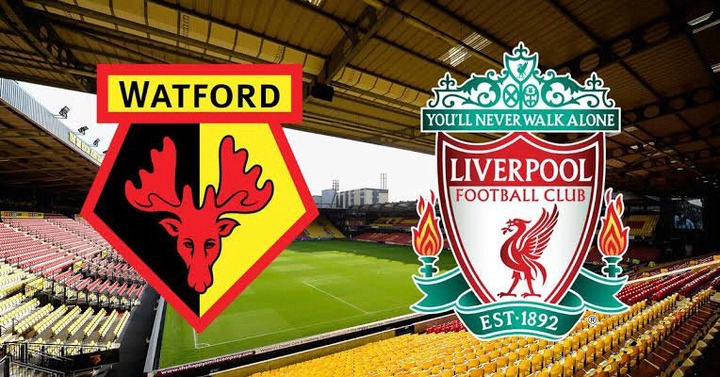 On Saturday, Jurgen Klopp's Liverpool will travel to Vicarage Road to face Watford in an EPL match. After a 2:2 draw against the EPL Champions, Manchester City, in their last EPL encounter, Liverpool is anticipated to maintain their winning ways.

Prediction: Liverpool is the odds-on favorite to win.

At Villa Park Stadium, Aston Villa will face Bruno Lage's Wolves. Villa's Premier League campaign has been outstanding so far, and they will be hoping to keep up the good work when they face Wolves.

Prediction: Aston Villa is the clear favorite to win. 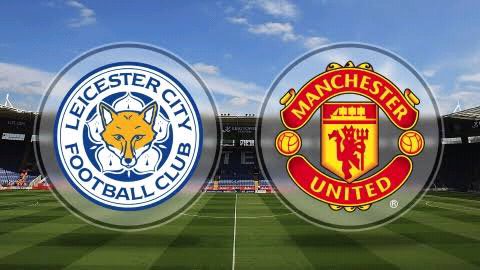 On Saturday, Manchester United will face Leicester City at the King Power Stadium in a Premier League match. Man United's Ole Gunnar Solskjaer would love to win, while Leicester City would like to take all three points at home.

Leicester City is the clear favorite to win. 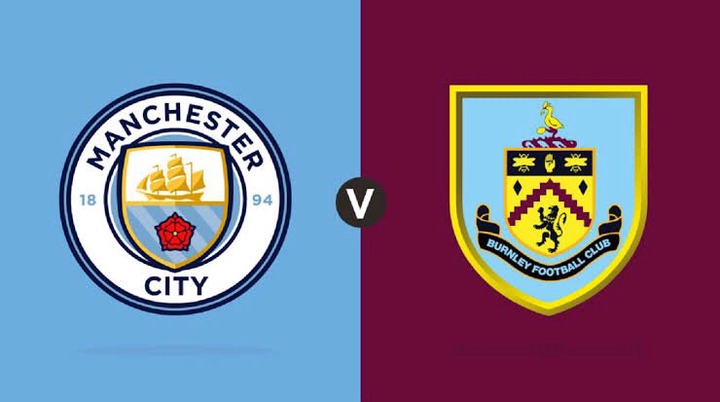 Manchester City, the EPL Champions, will host Burnley at the Etihad Stadium. The Citizens have been dominant in the English Premier League and are likely to demolish Burnley to keep their winning ways going.

Prediction: Manchester City has more chances of winning the game. 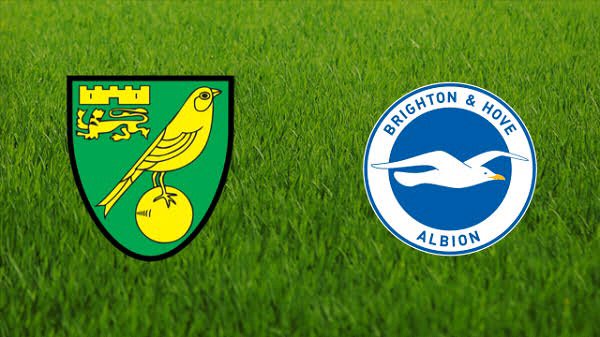 This weekend, Brighton will face Norwich City, who are currently in relegation trouble. After winning the most of their big matches this season, Brighton's performance has been excellent. After a poor start in the Premier League, Norwich has been trying to get out of the relegation zone.

Prediction: Brighton is the odds-on favorite to win.

This weekend, Southampton will face Leeds United in a Premier League matchup. Both teams are strong and could share points.

Predictions: Both clubs might end up with a draw. 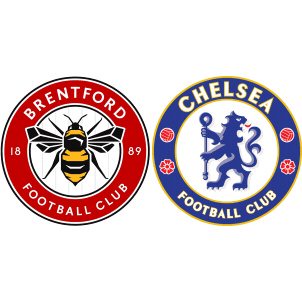 In an EPL match, the Blues will travel to the Brentford Community Stadium to face newly promoted Brentford. Chelsea, under Thomas Tuchel, will like to keep their winning streak going when they face Brentford this weekend.

Prediction: Chelsea is the odds-on favorite to win.

Below is the full table: 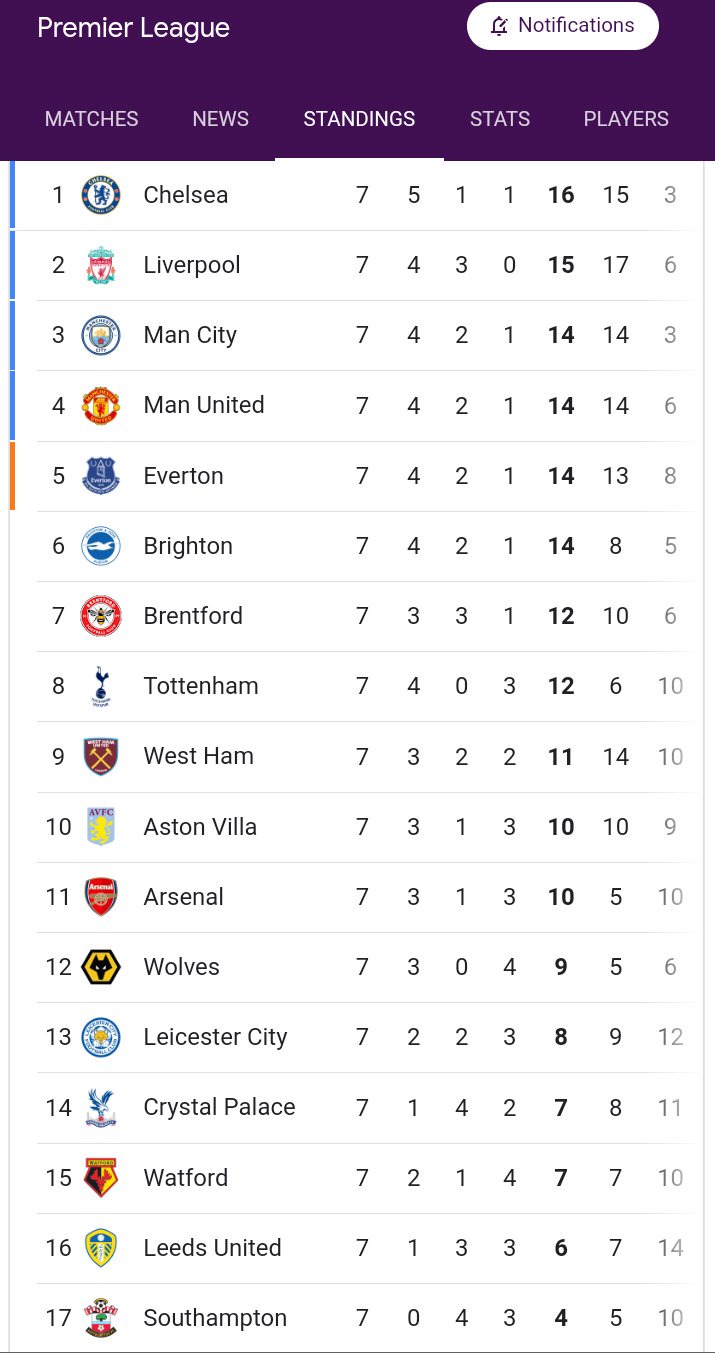 What are your score predictions? Share your thoughts in the comments section.