Middlesbrough play host to Barnsley at their Riverside Stadium on day 13 of the new Championship campaign. The Boro aim to build on a 2-0 win over Peterborough United, with the team eyeing their third consecutive triumph at home ground. Teenage attacker Joshua Coburn is pushing for a start after finding the net in Saturday’s triumph, while the likes of Ameobi, Bola, Browne, Dijksteel, Fisher, Fry, and Hall missing out with injuries.

The Tykes, on the other hand, do not seem to be at their sharpest at the moment, with the team losing each of their previous four league fixtures. Barnsley failed to find the net in four of their last five league fixtures, and they are unlikely to spoil Middlesbrough’s party at Riverside Stadium. As for the visiting team, all Andersen, Benson, and Morris are out of contention through injuries, but there are no suspended players for the midweek clash. 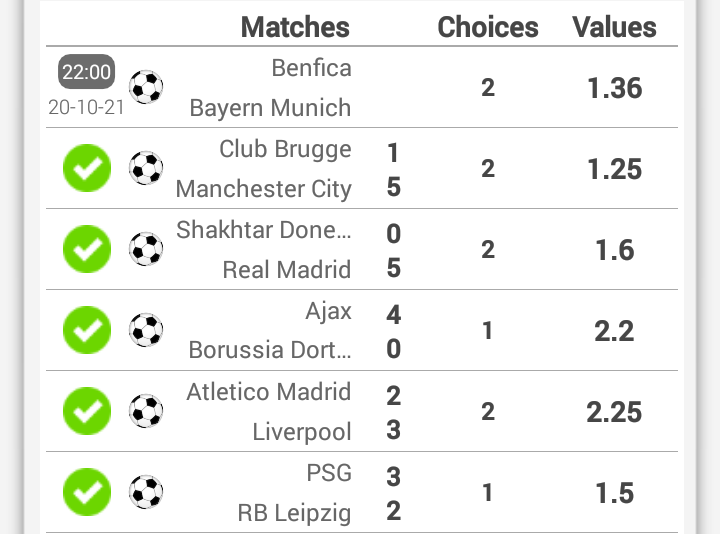 Preston will be aiming to put an end to their seven-game winless run when they take on Coventry City at their Deepdale on Wednesday evening. The Lilywhites have been struggling to find their best form in the first half of the season, and it has to be noted that they had no more than 8 goal attempts in the goalless draw with Derby. All Brown, Evans, McCann, Olosunde, and Wickham are likely to miss the game with injuries, but there are no suspended players in the home team.

The Sky Blues, on the other hand, have been playing some high-scoring games of late, with 17 goals in total being netted in their last four league fixtures. Coventry City, though, are not regarded as good travelers, and that is the main reason why away win should not be considered. A close encounter is on the cards at Deepdale, and we are tempted to put our money on draw. Defender Josh Eccles should be the only absentee in the away team.

All eyes will be on Swansea.com Stadium when Swansea City and West Bromwich Albion square off against each other in the Championship round 13. The Swans aim to build on a 3-0 win over Cardiff City, and they are likely to stick to their attacking style of play. Talented Dutch attacker Joel Piroe, who found the net in the triumph over Cardiff, is widely expected to lead the line for the hosts, while all Bennett, Ntcham, and Obafemi are rated doubtful for the midweek clash.

The Baggies, on the other hand, quickly bounced back from a 1-0 loss to Stoke City, with the team beating Birmingham thanks to Karlan Grant’s goal. O’Shea remains in the recovery room for the away side, while both Tulloch and Zohore are major doubts, and the duo will be assessed ahead of the kick-off. Anyhow, a close match is on the horizon, and we believe that there is a big value in betting on draw.