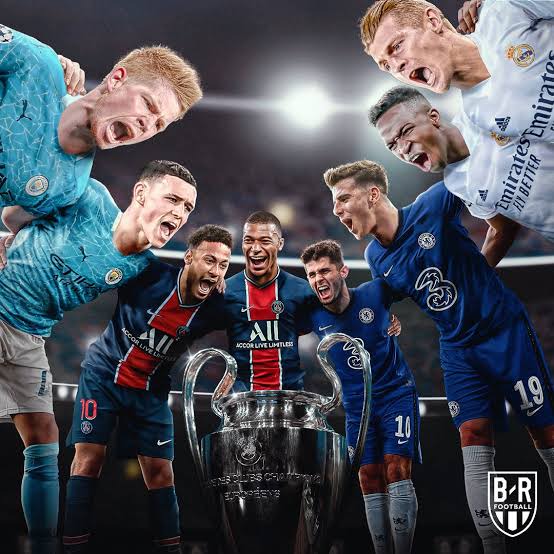 The Champions League semi finals is back on Tuesday and Wednesday this week. This is a crucial stage because the teams that wins book their spot in the final. This is the most prestigious trophy in Europe. Here are our predictions about the semi finals; 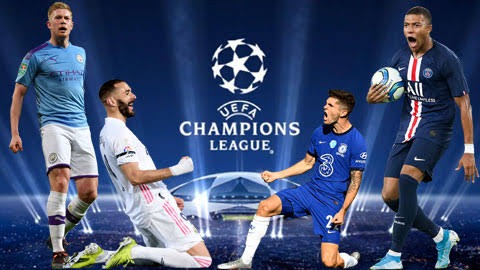 Chelsea travel to Spain on Tuesday to play the first leg of their UEFA Champions League semi- final tie against the Los Blancos. The Blues beat West Ham 1-0 on Saturday. Meanwhile, Real Madrid were held to a goalless draw by Real Betis.

Head to head: It's funny that Real Madrid and Chelsea have never faced each other in the Champions League before. However Chelsea beat Real Madrid to the Cup Winners' Cup in 1971 before beating Madrid in the 1998 UEFA Super Cup.

This should be an entertaining game to watch because both teams play attractive football.

On Wednesday the 20th April we have a meeting between Paris St. Germain and Manchester City. The match will be played at the Parc des Princes, Paris. The hosts come into the game having defeated Metz 3-1 away from home in Ligue 1 this weekend. Trends show PSG are undefeated in 6 of their last 7 matches in the Champions League. PSG have picked up only two victories from their last 6 home Champions League matches. There have been defeats at the hands of Manchester United and Bayern Munich plus a draw with Barcelona.

Manchester City travel to France having lifted their first trophy of the season on the weekend. They defeated Tottenham Hotspur 1-0 in the League Cup final at Wembley Stadium. Manchester are particularly good away from home and they have 7 and drawn 2 of their 9 most recent away Champions League matches.

This should be an excellent game to watch and we expect both teams find the back of the net.

Which teams do you think will play the finals?