By BLUQTVNews (self media writer) | 9 days ago

Leicester City won’t want a repeat of their last result here following the 2-0 Premier League loss in their previous game against Nottingham Forest.

An interesting characteristic of more recent Leicester City games is the high number of scores with a nil in them.

Taking their prior sextet of matches before this one, in as many as 5 of them a bet on BTTS would have been a losing one.

Brighton come into this game after a 3-0 Premier League win as they beat Liverpool in their previous match. 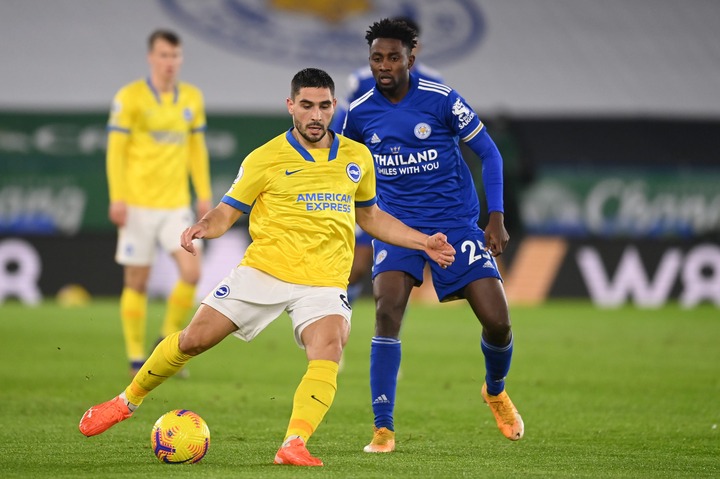 I've got the feeling that Leicester City may not find it easy to get anything against this Brighton & Hove Albion lineup who should gain the upper hand.

I'm therefore seeing a highly competitive game with a 0-1 winning margin for Brighton & Hove Albion at the end of the match. 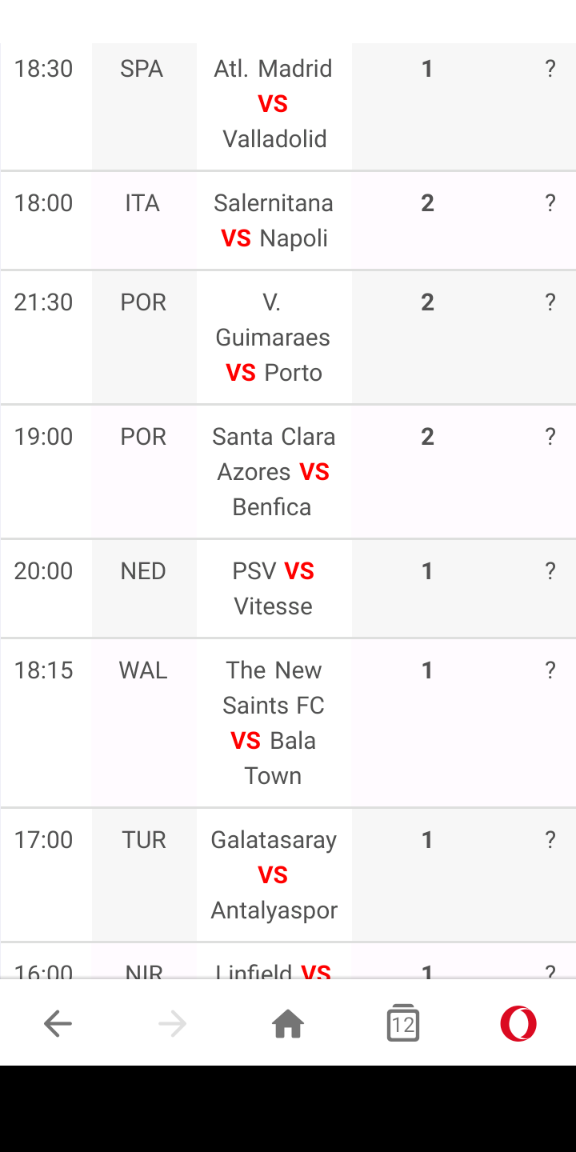