By NyakwarAcholaodongo (self meida writer) | 4 days

Derry City, following on from their previous result, will be hoping for more of the same after the 1-2 Premier Division victory versus Drogheda United.

It’s been all too rare in recent games where Derry City have kept a clean sheet. The reality is that The Candystripes have been scored against in 5 of their previous 6 matches, giving up 7 goals during that time.

Bohemian FC come into this game following a 3-0 Premier Division win with the downing of Waterford in their last fixture.

A series of reliable showings by the Bohemian FC defence has resulted in their ‘goals against’ tally standing at 4 from their previous 6 outings combined. In that time, their own attack force has managed to score 16. Regardless, time will tell if such a trend shall persist here in this game. 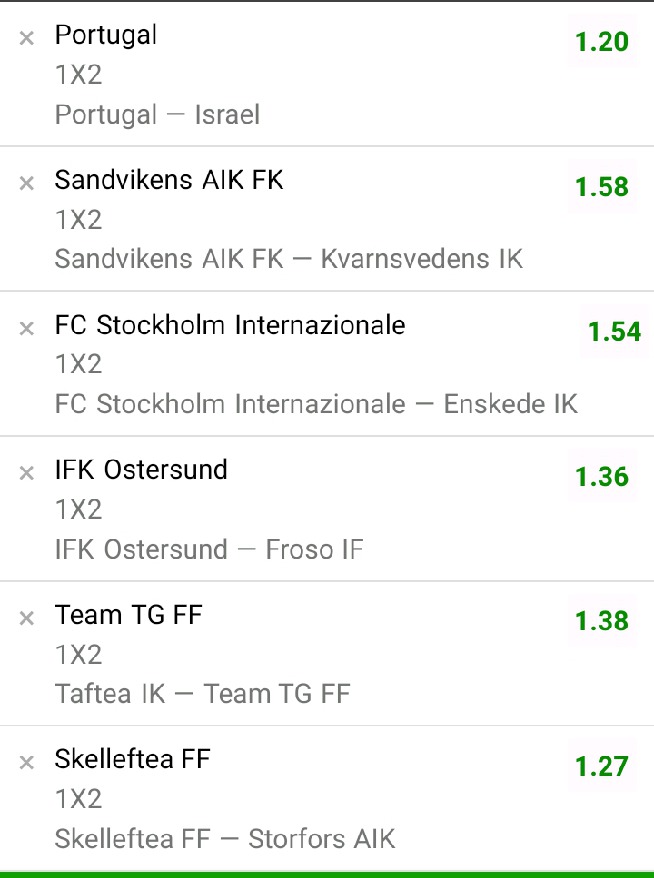 Going into this contest, Bohemian FC haven't beaten Derry City when they've played them away from home in the last 2 league games.