7 Brilliant Betting Picks for Sunday including Tottenham vs Manchester United

By PhotographerELD (self meida writer) | 1 months

The following is an analysis of seven matches that will be played on Sunday, the 11th of April 2021.

Inter gained their tenth consecutive Serie A victory in midweek and have now registered 22 wins in the opening 29 rounds. They are eyeing to extend their current eleven-game winning SA run at home. 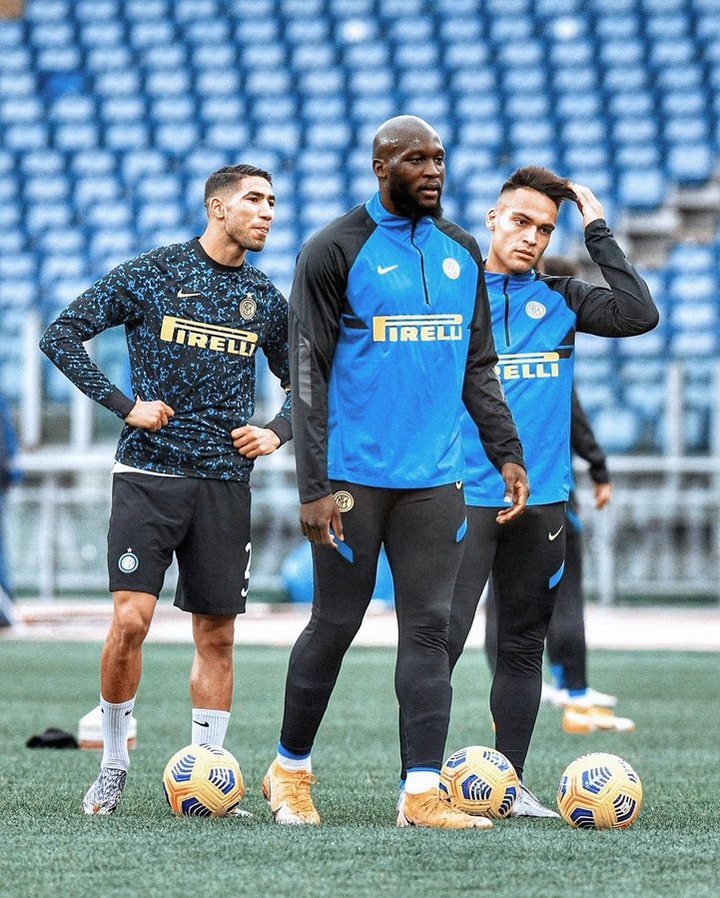 My prediction: A win for Inter

Juventus created an important three-point cushion over fifth-placed Napoli after beating them 2-1 in midweek. They are unlikely to drop those valuable points. 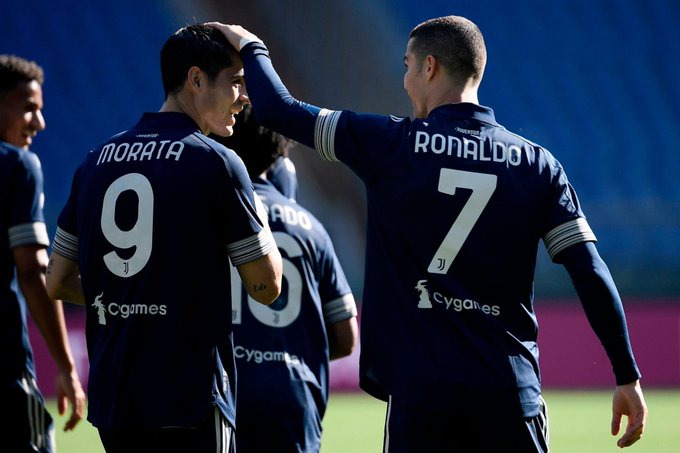 My prediction: Juventus will win

West Ham resumed winning ways with a 3-2 success over Wolves last round to maintain their UEFA Champions League qualification aspirations. Sitting directly above West ham ahead of the round, Leicester City also remain on course for what would be only their second ever UCL campaign. 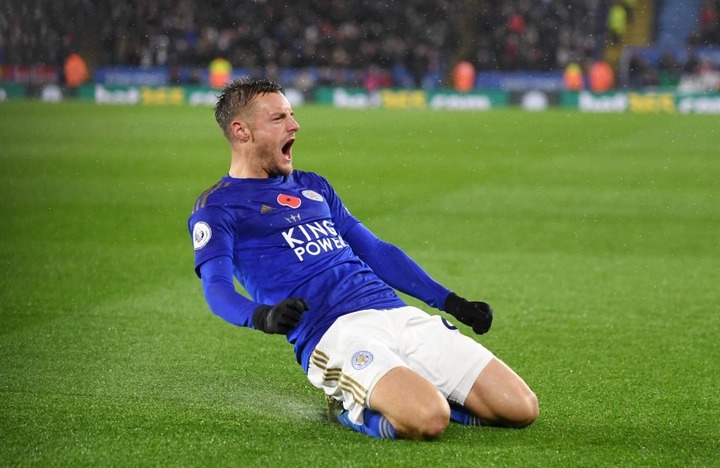 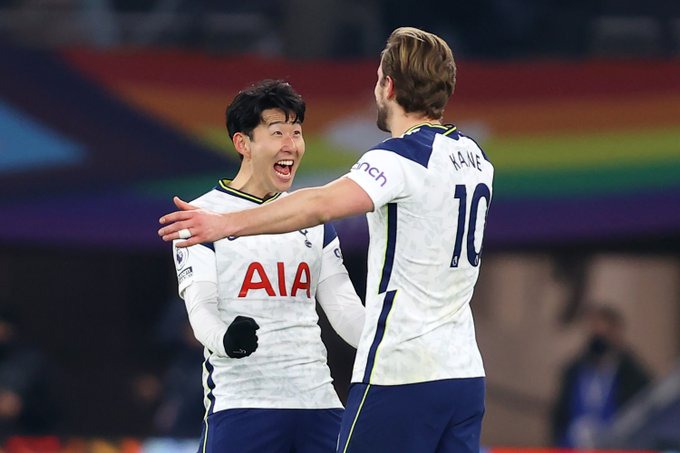 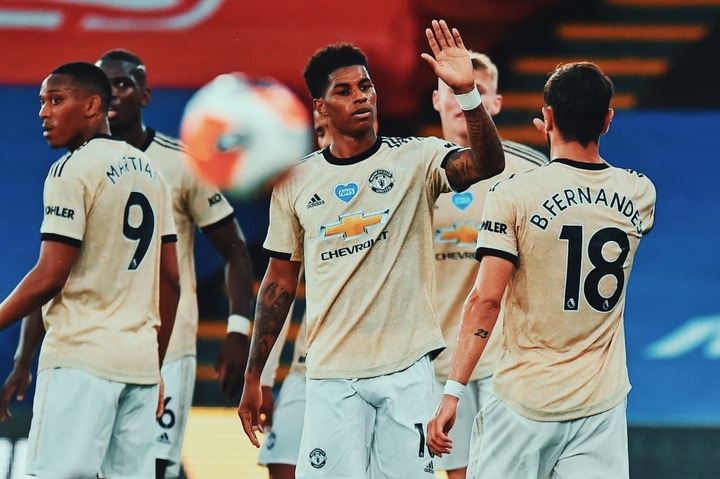 Arsenal are winless in four competitive matches (D2,L2) and start the round ten points behind the side fourth place. A good start can put them back to winning ways. 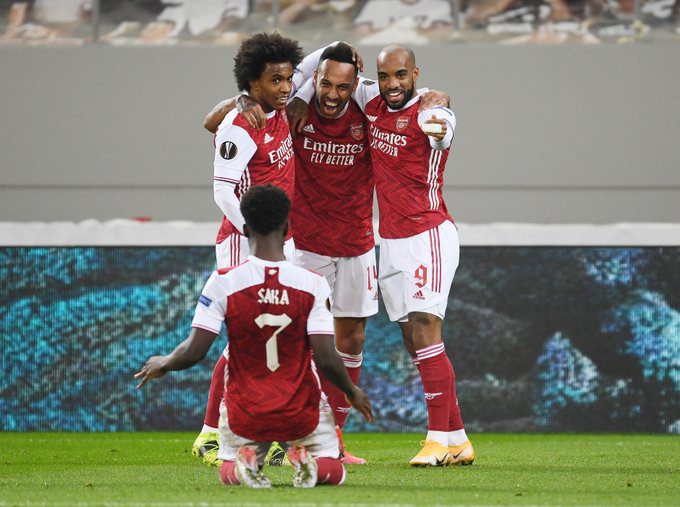 In the Primeira Liga Round 26, league Sporting seek their first win against the currently thirteenth-placed Famalicao since 2017. The hosts will want to stop this trend with an emphatic win. 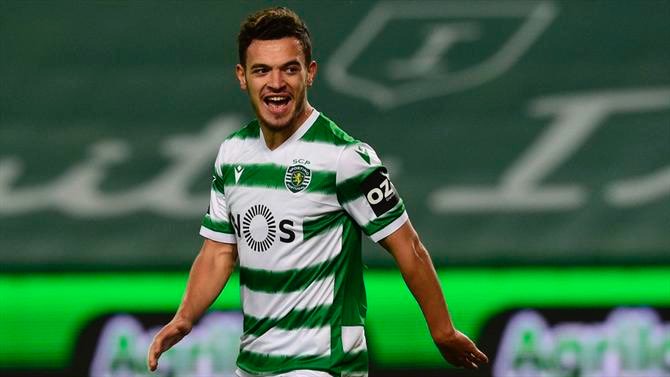 My prediction: A win for Sporting Lisbon

Lyon are currently embroiled in one of Ligue 1's most unpredictable title fights in recent memory, standing as one of four teams that can still attain ultimate glory for 2020/21. Encouragingly for them, Lyon have scored in 11 consecutive L1 outing. 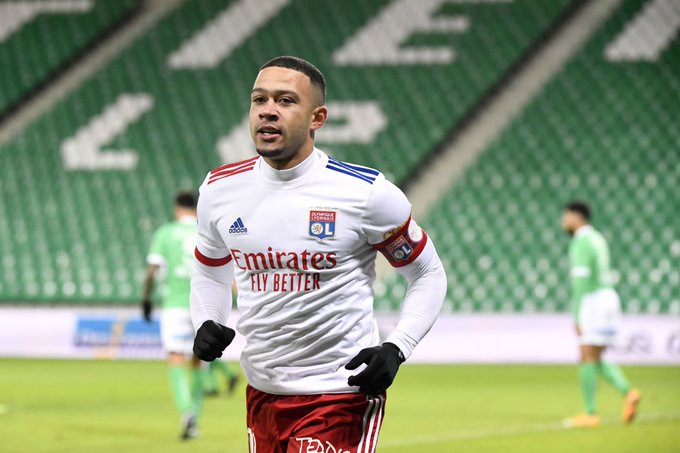 My prediction: Lyon will win 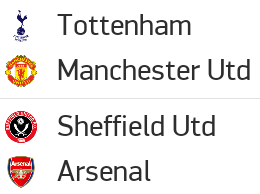 35 Tips On What You Can Say To Encourage A Child In School Or At Home.