Sure Four Betslip Predictions matches that will earn you Ksh 19K

Today being Friday, It is good for our punters to place their stake on the following games so that they can earn big at the end of the day.

In their last 16 games in Persha Liga, FC Avanhard have recorded only two wins

There are no losses for Pakhtakor in 45 of their most recent 48 games (Professional Football League). Quqon FK have won just three Matches in their five most recent games in their dometic league games.

Predictions: Pakhtakor to win this match.

Predictions: Navbahor to win this match. 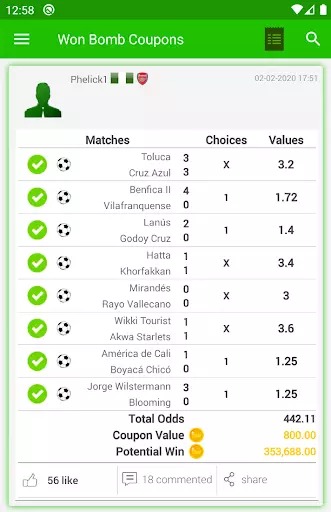 Pakhtakor Quqon FK Second Professional Football League Veres Rivne Yantra Gabrovo
Opera News is a free to use platform and the views and opinions expressed herein are solely those of the author and do not represent, reflect or express the views of Opera News. Any/all written content and images displayed are provided by the blogger/author, appear herein as submitted by the blogger/author and are unedited by Opera News. Opera News does not consent to nor does it condone the posting of any content that violates the rights (including the copyrights) of any third party, nor content that may malign, inter alia, any religion, ethnic group, organization, gender, company, or individual. Opera News furthermore does not condone the use of our platform for the purposes encouraging/endorsing hate speech, violation of human rights and/or utterances of a defamatory nature. If the content contained herein violates any of your rights, including those of copyright, and/or violates any the above mentioned factors, you are requested to immediately notify us using via the following email address operanews-external(at)opera.com and/or report the article using the available reporting functionality built into our Platform 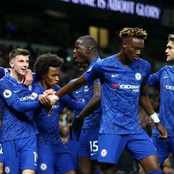 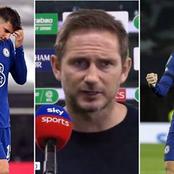 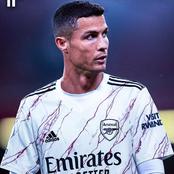 Tuesday Game to Stake on 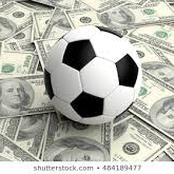 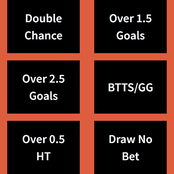 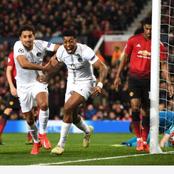 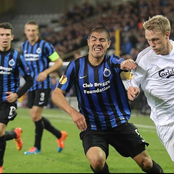 Real Madrid Might End Up in Europa, See Where They Drop to in the Table 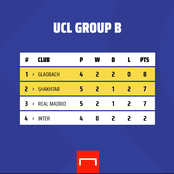 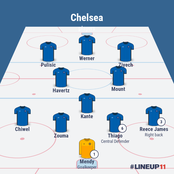 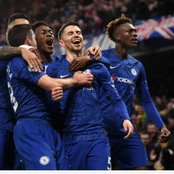