By Harshnews (self meida writer) | 16 days Ajax are the best form favourites a head of this fixture with the visiting side winning their last five encounters with Herenveen.Ajax have also won their last six games in both league and cup.The visitors have keot six clean sheets in their last five away games with two of this ending with a score line of 2-0.Basing our argument on this factors,we are predicting a win to Nik scenario for the away team in this clash.prediction: Ajax to win 2-0 at full time

Heading into this clash,PSV have won five of their last six games against Heracles.Both teams have also scored in their last three encounters between them.we have also seen both teams scoring in four of PSV and six of Heracles last league games.With the above factors taken into consideration,we are therefore backing up Heracles to win,along side BTTS.prediction: Heracles Win 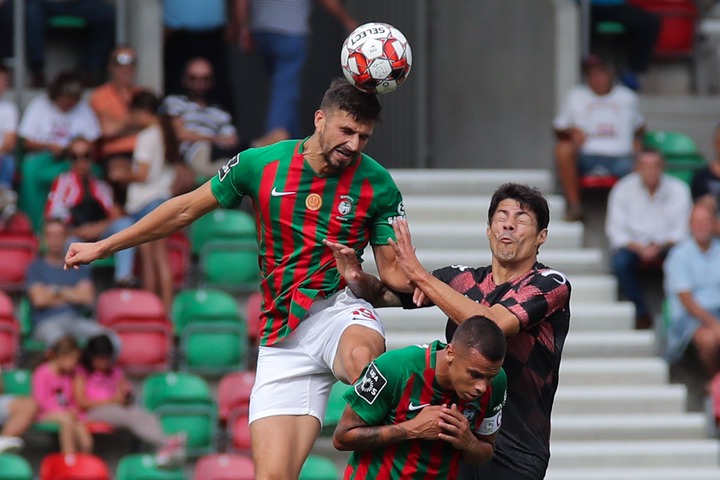 The host benfica are unbeaten in eight matches in all their previous competitive fixtures,with the team winning a total of six matches by 2+ goal margin.The host are on a run of five clean sheets and they have only conceded once in their last eight Matches.Maritimo on the other hand have only won one of their last ten games.having said this,our best punting option in this class is home team win.pick: Benfica Win 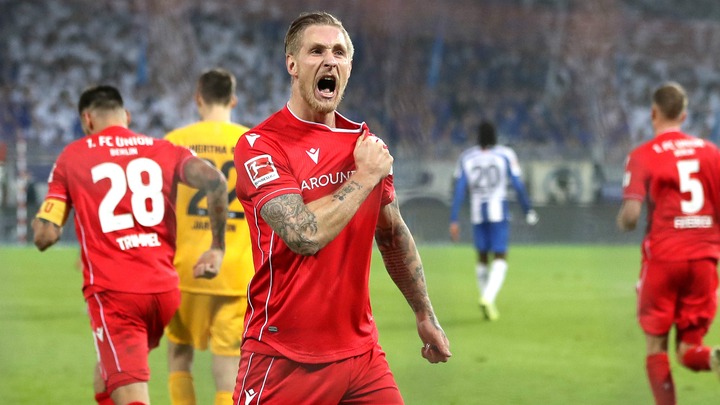 Heading into this clash,union Berlin have only lost one league game on home soil.This shoes that the visiting side Hertha Berlin will face a difficult tadt this Sunday evening as they face of union.Hertha have not won in their last nine bundesliga away matches this term.With all this factors considered,we are predicting a win to nil victory for the union in this clash.prediction: union Berlin to win 2-0