7 Indepthly Analysed Predictions With Amazing Odds And Over 2.5 Goals To Bank On This Wednesday

By AkalicheTheBloggerInChief. (self media writer) | 18 days ago

When you consider the raw form and the league standings of the Brazilian Serie A ahead of the final six games, this match basically picks itself. Indeed, the price of a Santos victory does not offer much value so I have gone for a win to nil to boost the odds. There are a plethora of stats backing this up, starting with the fact that manager Fabio Carille won three of his four personal H2Hs with Chapecoense by a 1-0 score line while drawing the other.

On the other hand, visiting Chapecoense’s fairytale comeback to the top flight wasn’t to last as they have been immediately relegated back to Serie B after winning just one of their 32 matches this term. Furthermore, they failed to score in seven of their last nine meetings with Santos. All in all, a defeat to nil looks likely here, which is why I am predicting a 2-0 home victory. Interestingly, Chapecoense are yet to lose 2-0 away from home in the league this term, though there is definitely a first time for everything. 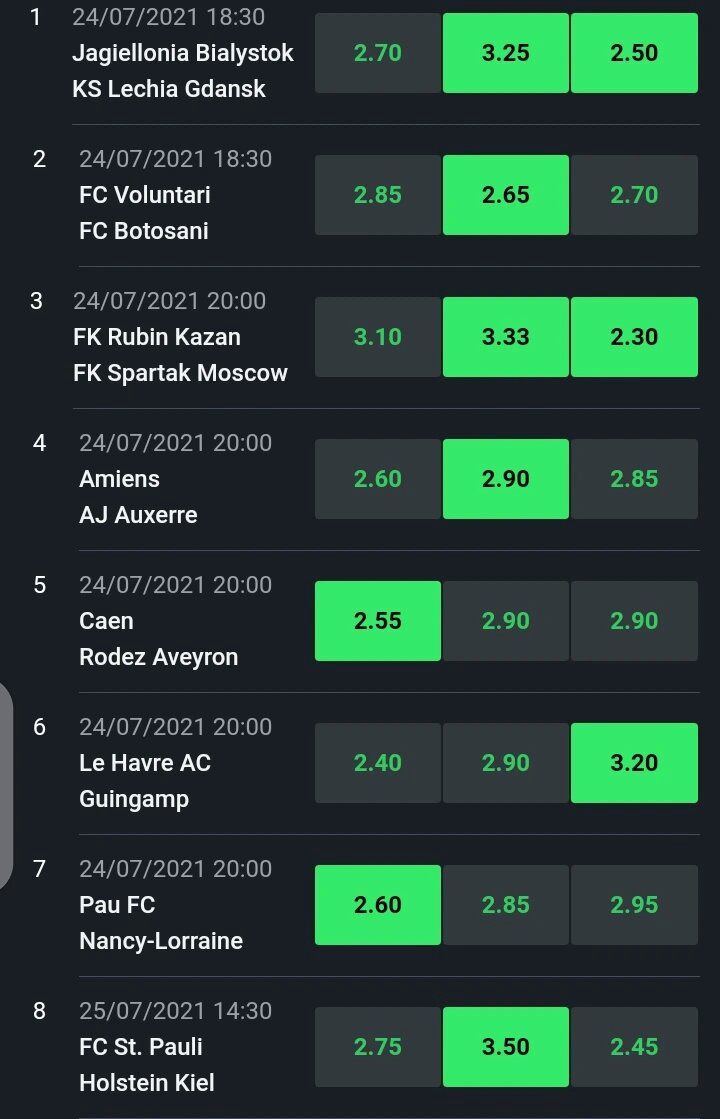