By Harshnews (self media writer) | 4 months ago

Everton take on Aston villa this Saturday evening in a highly antiscipated clash.This will be the most earliest premier league kick-off and we are expecting both sides to keep the ball rolling in this battle.Everton have seen both teams score in their last five home games,and they have won three games on that run.In this pair,we believe the host will keep the ball rolling and we are advising punters to bank Heavily on Home win. 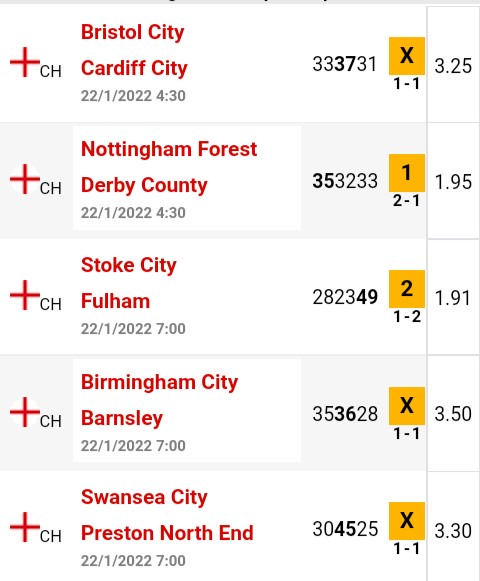 Both teams have scored in four of Manchester united's last six games.There have been goals at both ends in five of west Ham's last seven competitive fixtures.Manchester united have won three premier league fixtures and we are hoping they will claim another strong victory this united have won against westham in their last four matches ,a run that stretches all the way from 2016. 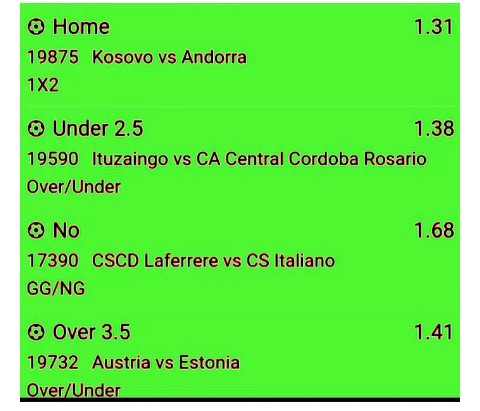