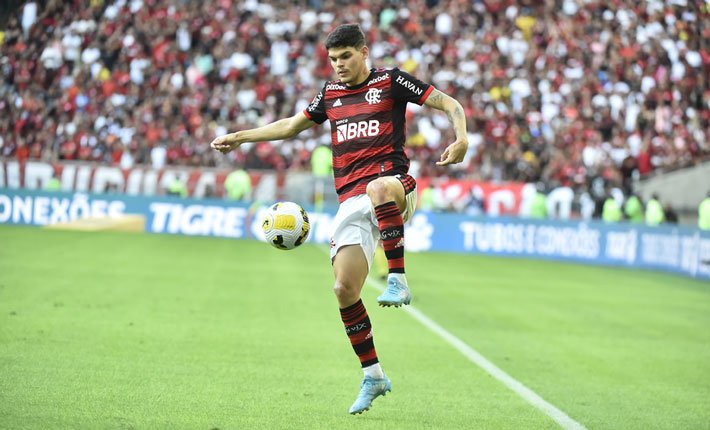 A popular midweek schedule of games is provided by the Chinese Super League. This week marks the start of Round No. 7, and one of the marquee matches is Beijing Guoan vs. Chengdu Qianbao.

Between these teams, this will be their second game in the month. Chengdu Qianbao lost 3-2 to Beijing Guoan on June 8. Three players from Chengdu were shockingly given red cards.

As of matchday 7 of the Super League, Beijing Guoan are in fifth place. They have won their last five Super League games without losing. Beijing Guoan is five points behind league leaders Shanghai Shenhua and Wuhan Three Towers at the top of the table.

At the conclusion of the previous seasons, Chengdu Quianbao were promoted from China League 1. The team is struggling in China's highest division of football and is now ranked 15th on the Super League table.

Despite having lost their last six Super League games, Chengdu has drawn their last four games. After six games this season, Chengdu has accrued a total of all four of those points.

Zhang Yuning has scored the most goals for Guoan this season with six. Exactly half of Beijing Guoan's goals this season have been scored by the China international.

Four players and an own goal contributed to Chengdu's five goals so far this season. The team's top assist provider is the Korean player Kim Min Woo, who has two. He has been and will remain the primary creative contributor for Chengdu's side.

Beijing Guoan is expected to defeat Chengdu after the capital club defeated Chengdu 3-2 in a tense match in their previous encounter this month. Beijing Chengdu should triumph this time by a score of 3-0, while Yuning might score once more.

Stake On These Football Matches And Win Huge Returns