So far, at the European championship, Portugal won three points from two played matches. They started with a 3-0 win in Budapest against Hungary. In the next game, Portugal lost 4-2 in Munich vs Germany.

Portugal started the second game with Ronaldo's goal already in the 15th minute, but the Portuguese side scored two goals until halftime, so Germany had a 2-1 lead. The second half was similar to the first. Both teams had few chances to score, but Joachim Low's squad recorded an important win in the end.

France won four points in the first tnowo rounds, so they are the first on the group's table. They started EURO with a 1-0 win in Munich against Germany. In the second round, France played 1-1 in Budapest vs Hungary.

France had surprisingly big problems winning against Hungary in the last match. The home side even had the lead from the first half's addition when Attila Fiola found the net. Of course, France dominated in the rest of the game, but they scored only once.

Both these teams should qualify with one point from this game, so I expect a careful approach from both sides. BTTS in this tie is possible. My correct score prediction is a 1-1 draw. 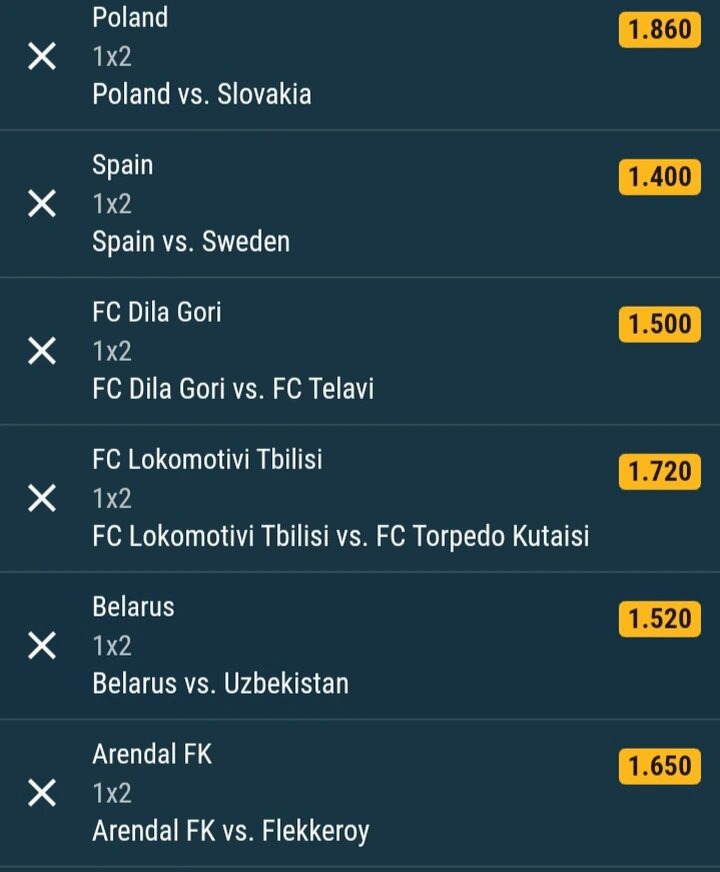 Forget Greenwood, This Man United Player Will Give Sancho A Tough Competition Next Season.

Do these to a lady and she will fall for you