With Genoa winning just once on the road all season, and not winning any league game since 12th September, they shouldn’t hold out too much hope ahead of a trip to Fiorentina. Vincenzo Italiano’s team might bounce between the sublime and the ridiculous, following up a 4-0 loss at Torino with a 5-2 win at Napoli this week, but they have won six of their nine league games in Florence this term.

Although Fiorentina have gone three Serie A games without winning, drawing two, the Viola are unbeaten at home since early October, and only Inter, Napoli, and Sassuolo have earned a result on their ground all season. Furthermore, only Lazio and Inter can better Fiorentina’s record of 23 home goals this term.

Fiorentina were made to work for a 2-1 win at Genoa earlier this season, but they should be more comfortable against their struggling opponents this time around. Nine of Fiorentina’s last 10 games have featured over 2.5 goals, and Italiano’s men have scored 25 goals in those 10 outings.

The hosts have won ten matches,lost four matches with three draws on the road.

The hosts have won six matches,lost two matches with one draw to their name.

The hosts have won all their last five matches while playing together. 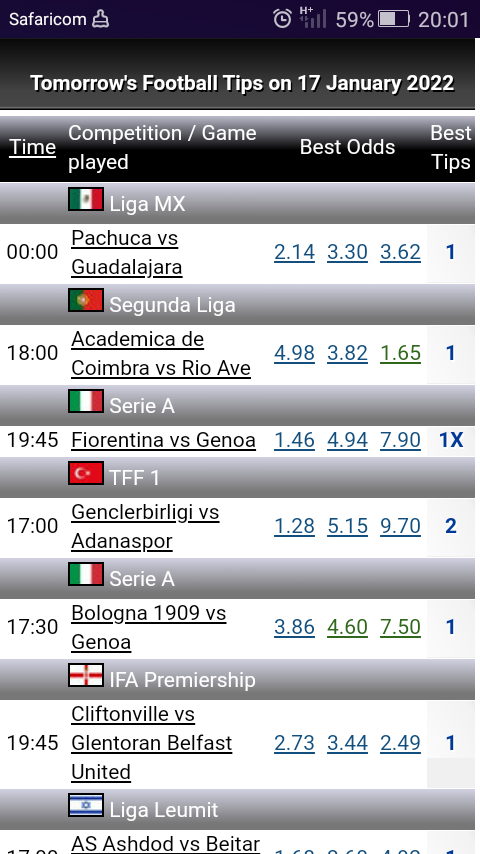 AS ASHDOD VS BEITAR TEL AVIV. 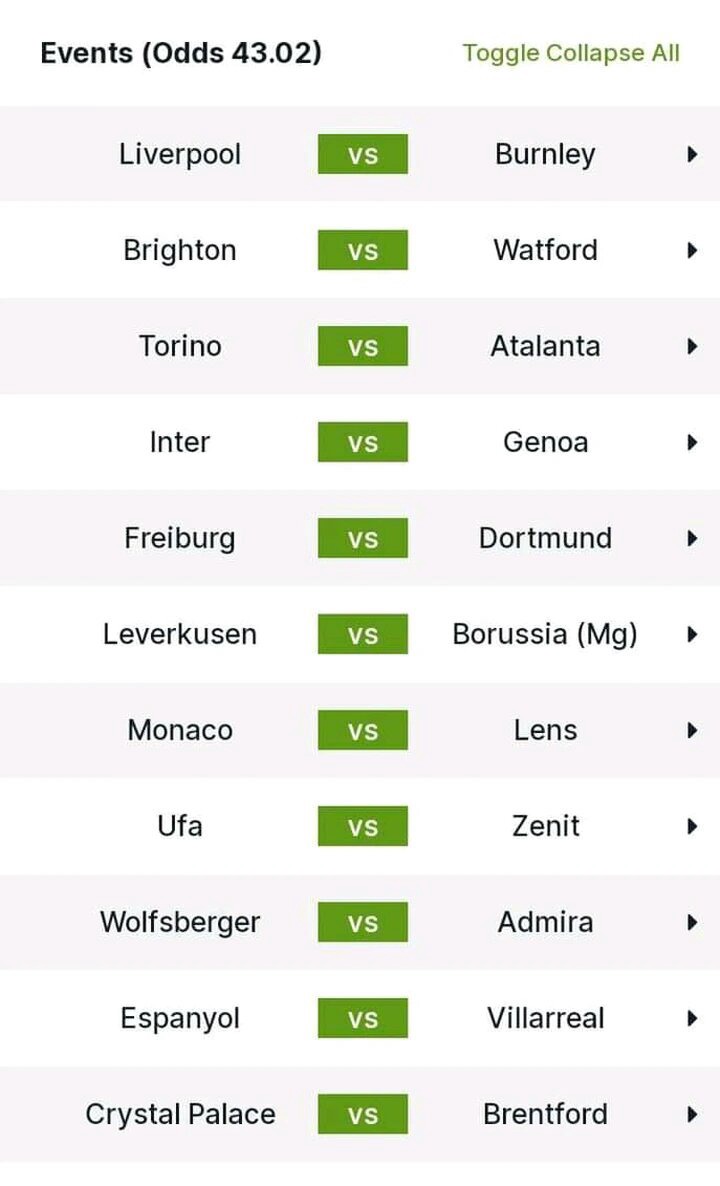 Well Analysed Betika Midweek Jackpot Predictions That Can Win You A Huge Bonus.

Today's Elections Could Provide The Following Results For Ruto And Raila, According To A New Opinion