By WuodObambo (self media writer) | 3 months ago

Neo GSP Stadium will host Thursday’s Europa League qualifier between Omonia and Flora, the two teams who meet for the first time ever in European competitions. Omonia aim to bounce back from the Champions League defeat to Dinamo Zagreb, with all Papoulis, Duris, and Kakoulis pushing for a start. You should bear in mind that the Cypriot champions suffered only two defeats in the previous eight home games in the Europa League.

Flora, on the other hand, were beaten by Legia in the Champions League qualifiers. The Estonian champions have been struggling in front of goal of late, which is probably the main reason why we are going to put our money on the hosts. A man to keep an eye on in the away team will be Rauno Sappinen, who has been producing fine displays in European competitions this term.

After failing to beat Midtjylland in the Champions League qualifiers, Celtic will be aiming to give fans some cheer when they face Jablonec at Stadion Strelnice in the Europa League qualifier. The Hoops kicked off the new Premiership campaign with a 2-1 loss to Hearts, and, no doubt, they are eager to get back on course. Both Ryan Christie and Tom Rogic are likely to return to the starting XI, while all Christopher Jullien, Mikey Johnston, and Karamoko Dembele are out of contention with injuries.

Leigh Griffiths will be assessed ahead of the kick-off. Jablonec, on the other hand, are eyeing a European success as they recorded no more than one win in the previous eleven games in the Europa League. Celtic are a more experienced side than Jablonec, and seeing that the Czechs experienced all sorts of problems at the back in a 3-0 loss to Mlada Boleslav, away win should be considered. 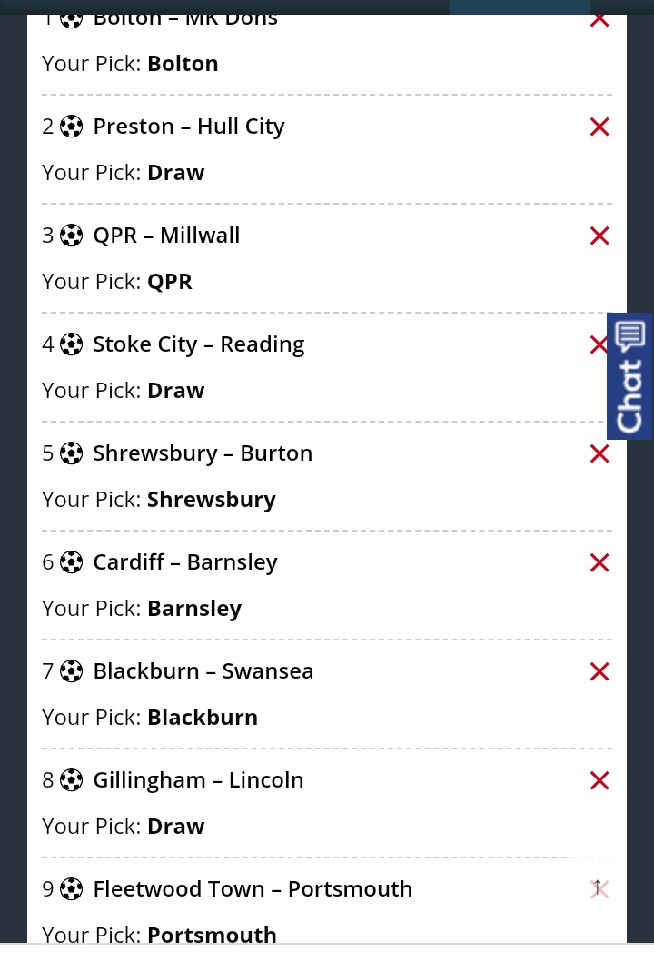