By BenticthePundit (self meida writer) | 1 months 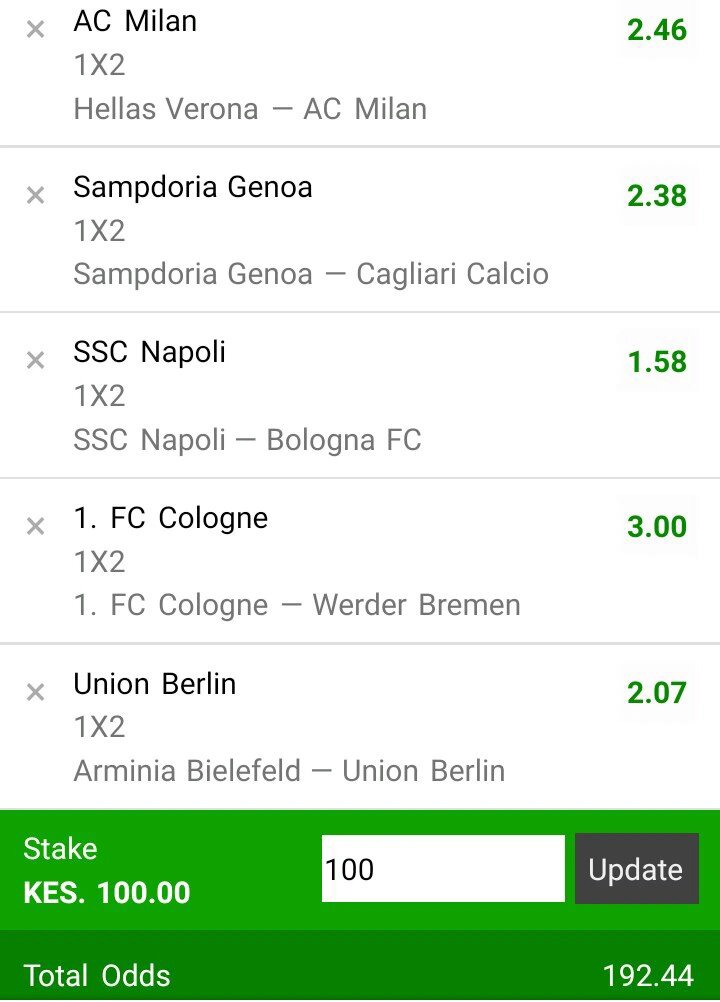 The hosts have been blunt in front of goal this term,scoring a paltry 12 goals in their last 20 matches,the second lowest goal tally in the league.

The two teams will square it out today in the Netherlands top flight championship match.The hosts will be seeking to win the trophy they last won in 2017/2018 season.They have won 21 out of 30 matches between themselves.

The hosts have to play With out their number one goal keeper who was wheeled out of the pitch during their last league match.I see this being a balanced match.

The a way team has enjoyed a good form while playing a way from home this term having won seven out of their thirteen a way matches.

Prediction:Draw or 1-1 Correct score is my best prediction for this match.

Opinion: Why We Have Increased Rape Cases

We Are Just Getting Started In Strengthening Our Coalition, Says Mudavadi