By SuperSportsDen (self media writer) | 2 months ago

This will be the fifth meeting between the two best teams this season, and Maccabi Haifa was a better team, thanks to a 2-1 victory after a penalty in the Israeli Toto Cup at the beginning of the season. The last time these two teams measured their strengths in the Israeli State Cup was in 2020, when Hapoel Beer Sheva surprised the favored Maccabi Haifa and achieved a 2-1 triumph in the quarter-finals of this tournament. Hapoel Beer Sheva will be looking for their third trophy in the State Cup, while Maccabi Haifa already has seven in their cabinet.

Hapoel Beer Sheva has a much more successful campaign compared to last year, but despite that, Elyaniv Barda's team will have to settle for a place that leads to qualifying for the UEFA Europa League. Meanwhile, Maccabi Haifa has proven their worth this season, winning the 14th title of the Israeli Championship in their history, and more importantly, The Green Apes managed to defend the title. In fact, Maccabi Haifa has huge ambitions before the finals of the State Cup, because the team aims to come out as the winner this time as well and lift their third trophy this season. However, Hapoel Beer Sheva is a team that should not be underestimated, and since this is an important match for both teams, a tense 90 minutes are expected. There should be no aggressive attack from both teams and I expect a few goals.

UNION DOULA VS PANTHERA DUE NDE.

MELBOURNE KNIGHTS VS VS OAKLEIGH CANNONS. 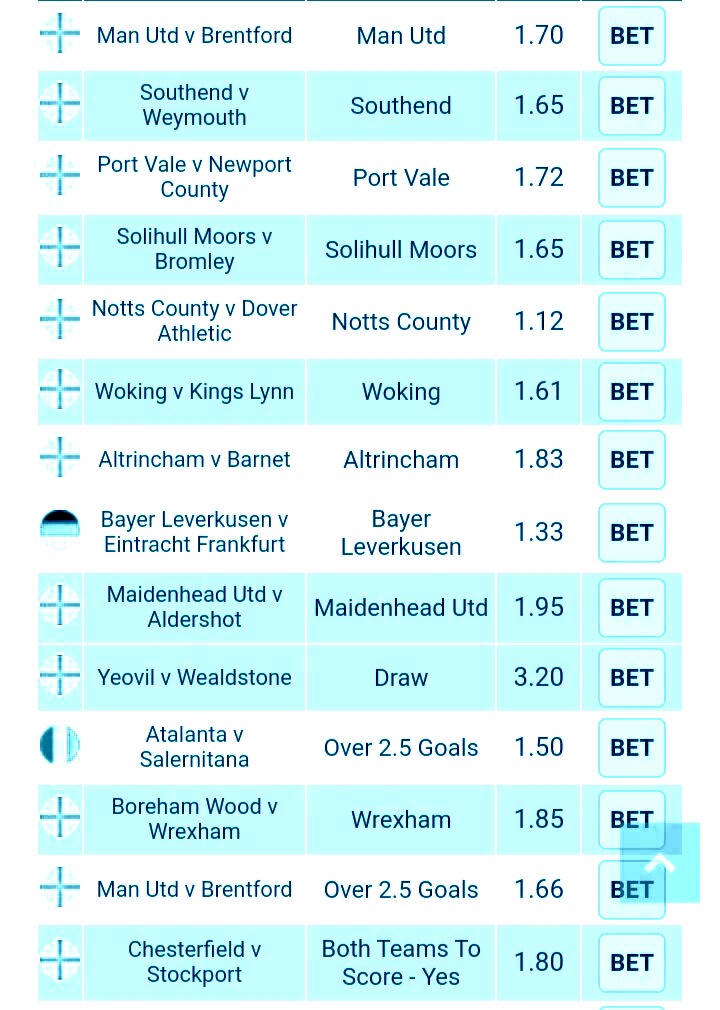