The following four teams have been well analysed and it is time for you to place your stake and earn Big in today matches:

Both teams had midweek match and we expect some players to take a rest from starting eleven,Juventus won last game with a clean sheet thrashing Malmo three goals while Ac Milan lost the match been defeated by Liverpool 3:2,we expect this match to be tough but both teams will score . 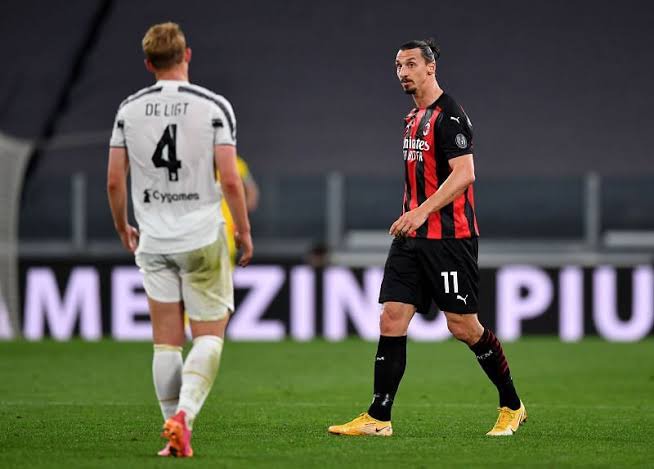 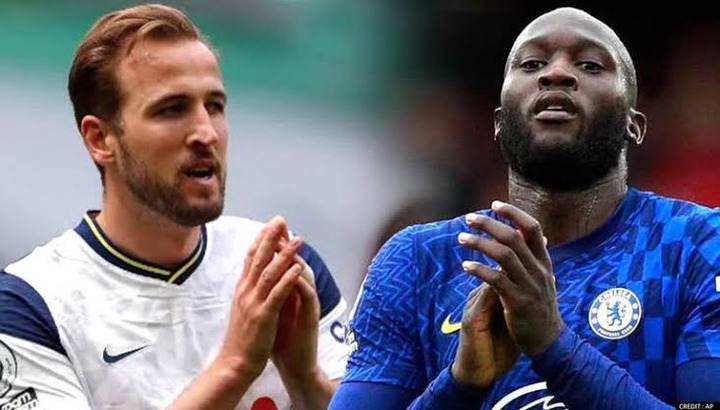 3.Verona vs As Roma

Roma has a good form under new coach Mourihno,and we expect them to win this match. They have won last seven games and three series A games for this season having now nine points. 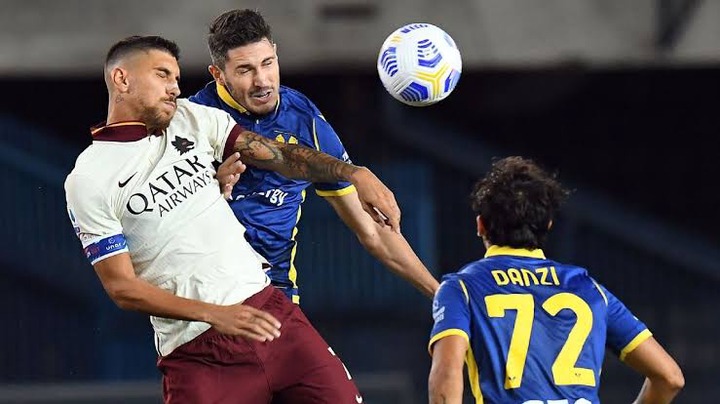 Both teams are fighting for top and we expect minimal goals produced. Brighton won last premier match against Brenford while Leicester lost under hands of man city and drew midweek game against Napoli,Away team will have a narrow win. 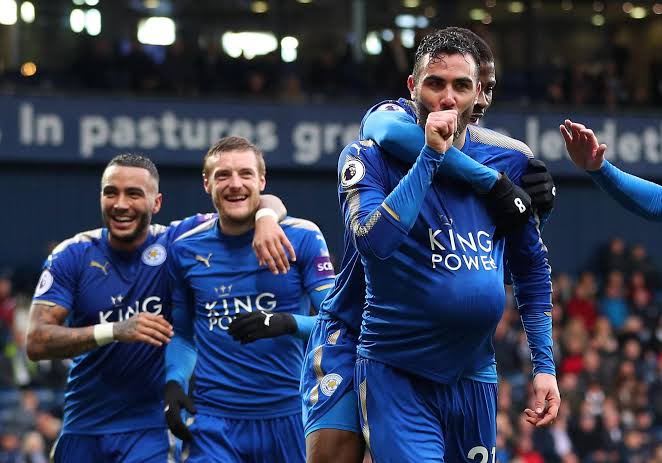