By PhotographerELD (self meida writer) | 22 days

An analysis of a couple of matches that will be played on Saturday, the 17th of April, 2021 is here below. 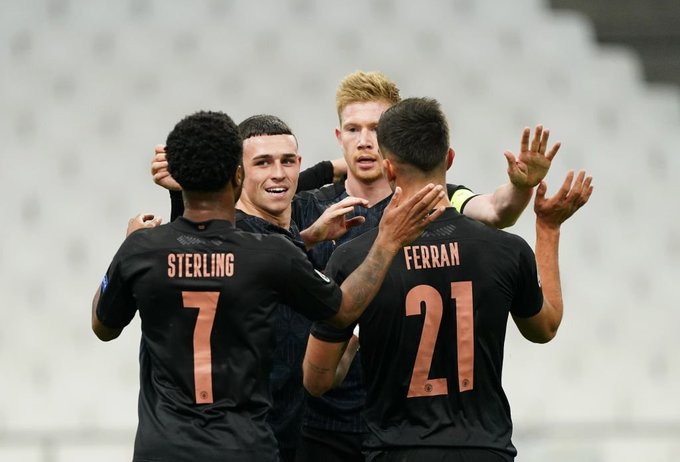 Thomas Tuchel could make history here by becoming the first German manager to reach the FA Cup final. After UCL success in midweek, the quadruple remains a real possibility for Manchester City who have not lost any of their three meetings with Chelsea at the new Wembley Stadium. 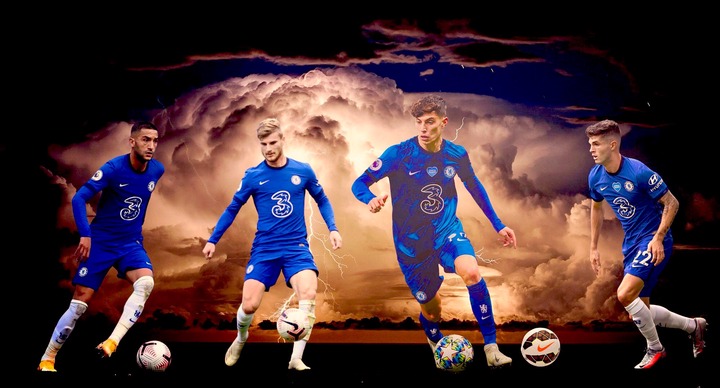 My prediction: Chelsea will win and over 0.5 goals before HT 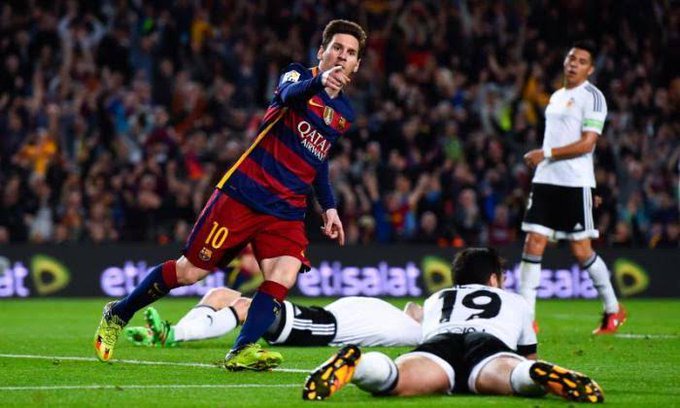 Whilst their recent El Classico defeat will have hurt them, Barcelona should relish the chance to secure a record 31st Copa del Rey trophy here. 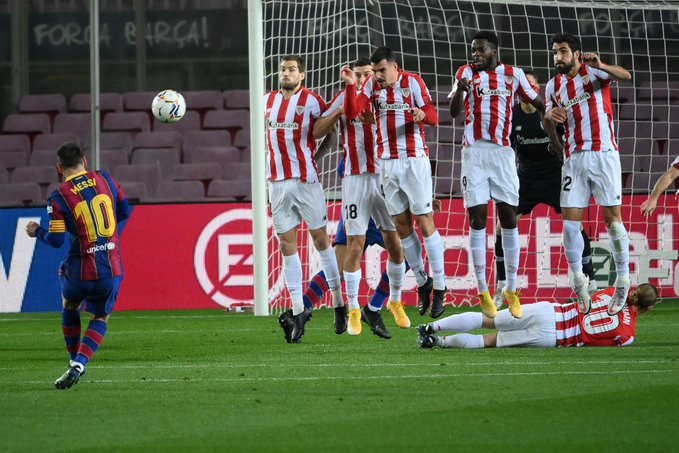 Bayern have scored at least once between the 31st minute and HT in 14 of their last 16 away league victories. There is a possible return of their sharp shooter Robert Lewandowski. 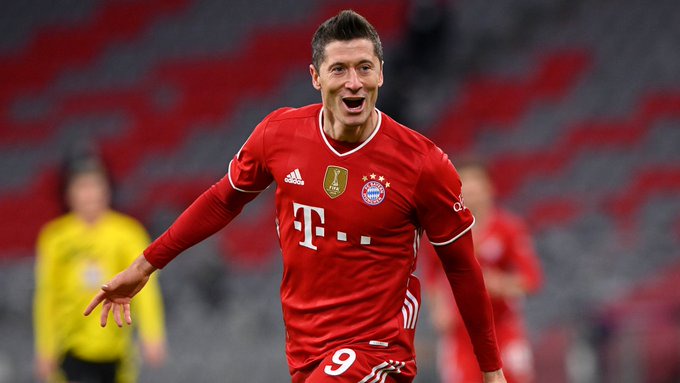 16:30 B Mönchengladbach vs Eintracht Frankfurt

BMG's boss will be leaving for Dortmund. In an intriguing twist, Frankfurt manager Adi Hutter announced this week he will leave for Gladbach. The last 5 meetings have witnessed both teams score - and 4 featuring over 3.5 goals - expect end to end action. 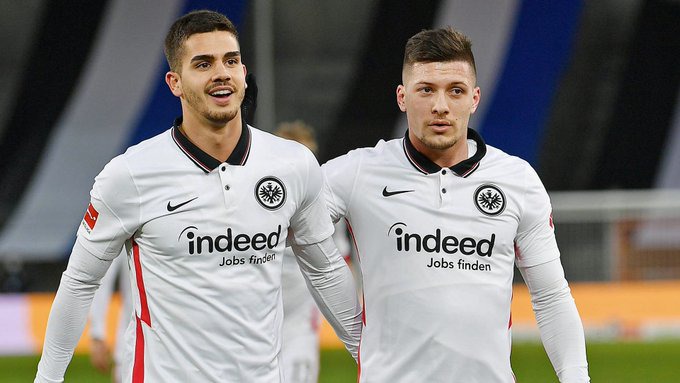 The host appointed a new manager a few days ago. Games at the BayArena are often entertaining affairs and Leverkusen currently possess the division's longest run of home league fixtures featuring over 2.5 goals (W2,D1, L2).

My prediction: Leverkusen will win

Pending other matches, Benfica have a golden chance to be on level points with second placed Porto in the Portuguese title race. They have an undisputable big goal threat in Seferovic H (16 goal, 6 assists). 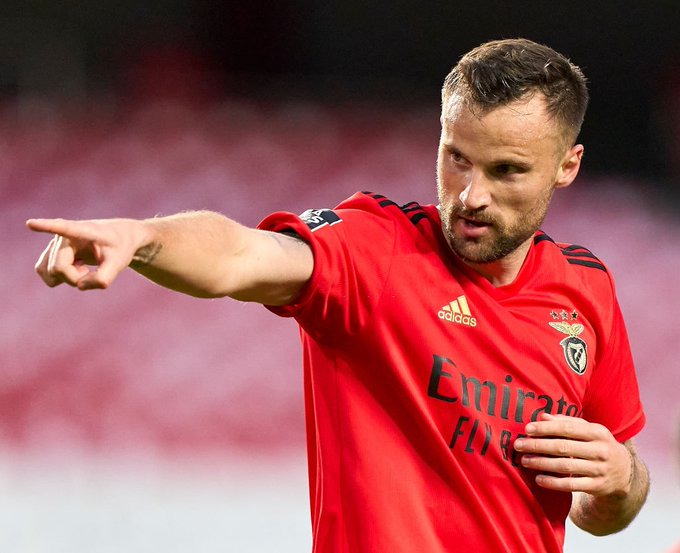 The visitors who are also the league leaders are 7 points ahead Shakhtar. In their last meeting, Shakhtar humiliated D Moscow 3-0 at their own home turf. 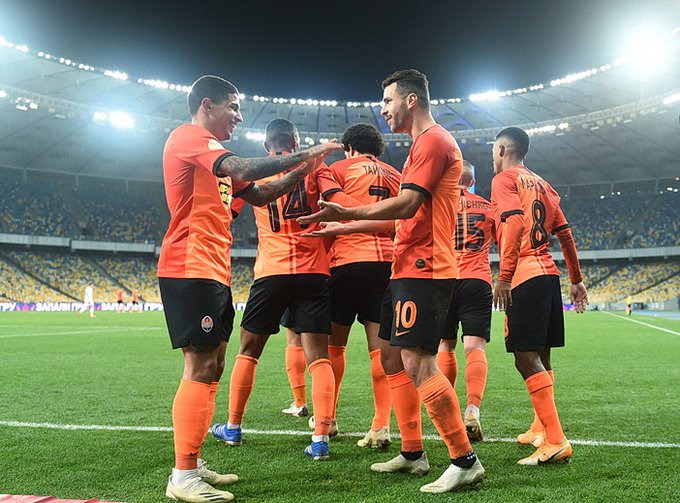 The hosts are #3 while the visitors are #9 in the Russian PL. Lokomotiv have won all their last five home games, scoring 2+ goals in all of the matches therein including a 9-0 victory. My prediction: over 1.5 match goals 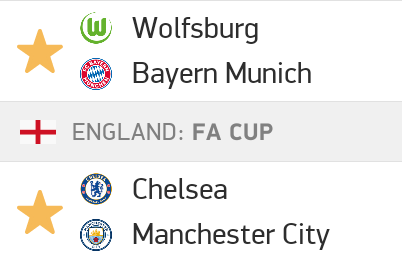