Fuggerstadter are going through a dismal run at the moment, and are struggling to post points on the board consistently.

Even at home, they have been finding it hard to showcase any kind of superiority, and if not for their slightly better form earlier in the season, they would have been right in the middle of a relegation-battle at the moment.

Meanwhile, Die Kraichgauer are no better. They too are experiencing some major issues in form, as well as defense. They too are conceding goals in huge numbers, and on top of that they are on the road – where they have been essentially a disaster this campaign.

By the looks of things, either team will let in goals this weekend, and thus a goal-fest is to be expected. 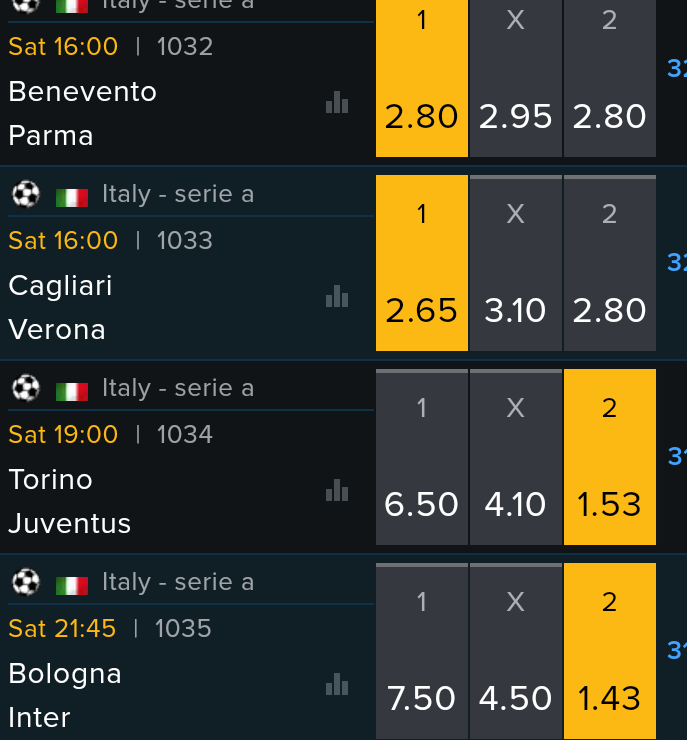 Eight of the preceding twelve encounters had goals from both teams.The last four clashes in a row had four or more goals.Sebastian Hoeneb’s men had recorded wins in five of the past six meetings.The guests are on a winning run at this venue since 2015.The visitors had scored a total of 16 goals from the last five match-ups at this ground.

Heiko Herrlich’s men lost 2-0 on the road the last match-day, against Freiburg. In the meantime, Die Kraichgauer lost 1-2 at home the past game week, against Mainz.

Going on, Fuggerstadter had lost five of their former eight overall games, and they had conceded two or more goals in five of their past nine fixtures. Note that they have also won just twice at home since October of 2020. 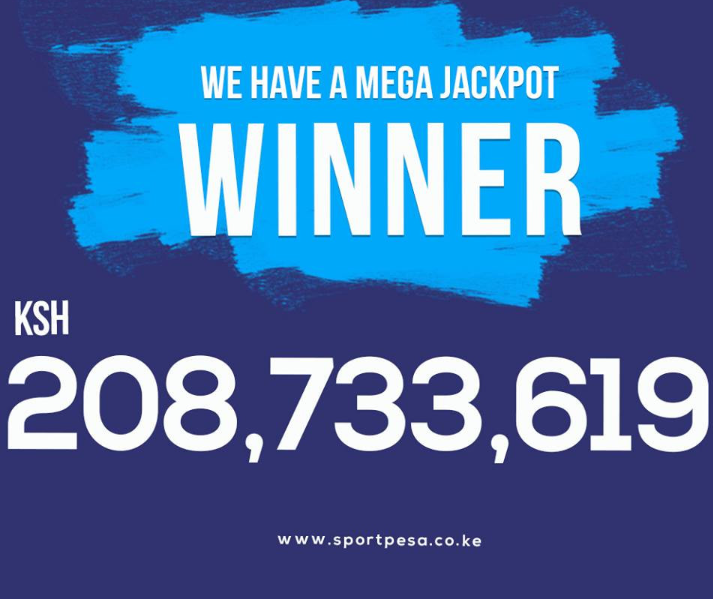 On the other hand, their counterparts have a phenomenal record against this rival over the years, and have scored in unbelievable numbers in the process. Especially so at this venue, their dominance has been on another level. For the reasons, expect Hoffenheim to have the edge this Saturday.

Going on though, note that defense has been a major problem for Hoeneb’s men as well lately. In fact, they have conceded two or more goals in seven of their past ten fixtures, and since June of 2020, they have a single clean sheet away from home in league games.

The Toyota Truck That Has Been Many People's Favorite

Things To Do To Impress Your Partner

Blessings in Disguise as A Woman Gives Birth To 5 Babies

Rev Natasha Million words to her biological sister on her birthday