By TipsterGee (self meida writer) | 25 days 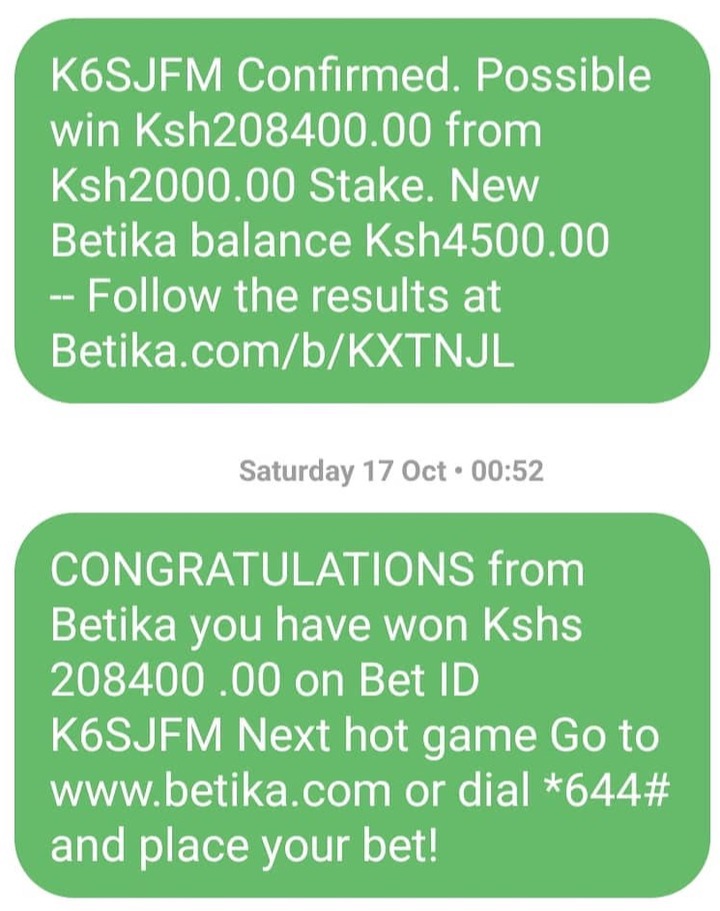 Following a 4-3 defeat to Frankfurt (Apr 10), only a win for Wolfsburg here can realistically maintain their very remote hopes of a first Bundesliga title since 2009. Despite the defeat at Deutsche Bank Park, it was Die Wolfe's second game in three to see them open the scoring inside the first ten minutes, and their third in four to see the opposition suffer an own-goal

Bayern entered the new week just five points clear at the top with 18 still available to every title contender, after they were held to a poor 1-1 draw at home to 2020/21 surprise package Union Berlin (Apr 10). That result came after five straight league wins for Bayern, the last four of which saw them score at least 50% of their match goals before the interval.

PREDICTION: BOTH TEAMS TO SCORE & 1-1 DRAW

Both Union Berlin and Stuttgart must be delighted that they remain in the hunt for European football next season, but Union will be rueing missed chances after recording 13 draws this top-flight campaign - the joint-highest number across Europe's top-five divisions.

One point behind their hosts, and five behind the last European spot, Stuttgart will believe this game is for the taking, especially after scoring an impressive average of 1.79 goals per match so far - their joint-best average after 28 rounds across their last 14 top-flight campaigns.

What Hon. Oscar Sudi Said About The 30 Million Doses Of Johnson & Johnson Vaccine