The Potters are placed 12th in the table, and with just five match-days remaining, they are trailing 16 points below the sixth position – effectively ruling them out of a chance to take part in the playoffs. And the same could be said about the relegation cut-off as well. They have a surplus of 16 points over the 22nd placed Rotherham.

Thus the team has the luxury to finish out the rest of the campaign without much pressure, and this attitude has been responsible in their defense not being top-notch lately. In the past months, they have been conceding goals in huge numbers. 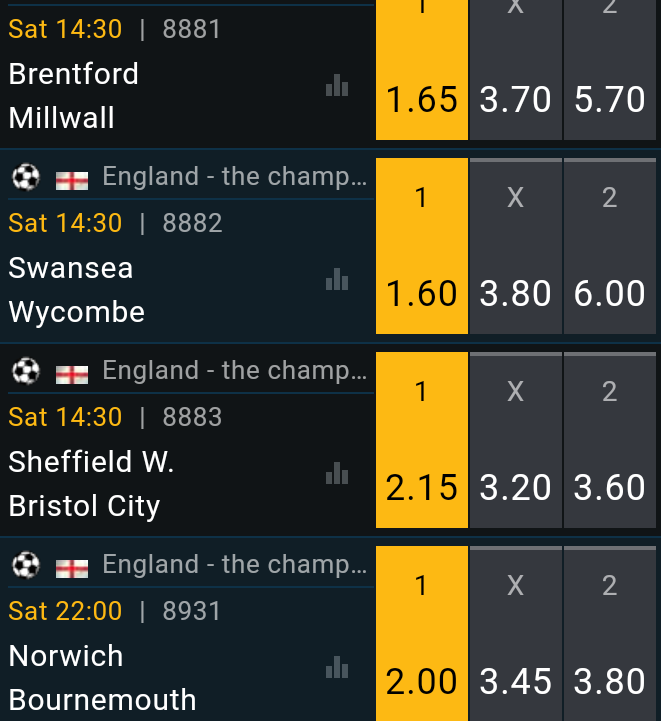 Meanwhile, the Lilywhites are going through a dismal run as well, and are extremely lacking in defense. They are letting in goals in huge numbers, and especially on the road they have been finding it hard to perform for almost the whole of this season.

Going on, most of their h2h clashes over the years have also shown this same trend. Be it at home or on the road, either team has let in goals in huge numbers over their history.

Seven of the past eleven encounters had goals from both teams. The reverse match-up had ended in a 0-1 win for Michael O’Neil’s men. It’s been 13 years since the hosts have won at this venue.The latest clash at this stadium had ended in a 0-2 win for the guests.

The Potters lost 2-0 on the road the last match-day, against Birmingham. In the meantime, Frankie McAcoy’s men lost 0-5 at home against Brentford. Going on, O’Neil’s men were winless in 18 of their past 23 overall fixtures, and they had conceded two or more goals in six of their former ten games.

On the other hand, their counterparts had failed to keep clean sheets in 12 of their last 15 overall matches, and they had lost 11 of their preceding 16 road trips. Note that they had also conceded two or more goals in 10 of their previous 16 away fixtures.