By Benganews.com (self media writer) | 1 year ago 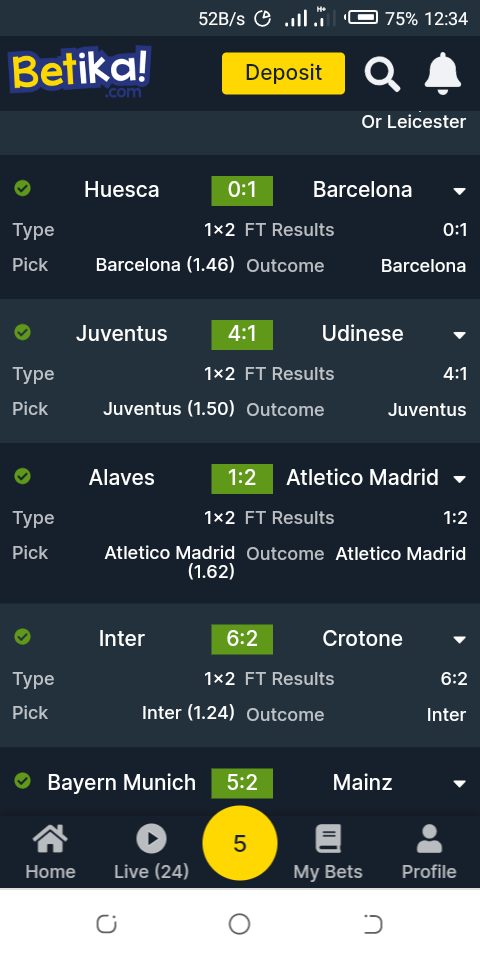