By Markdennis (self meida writer) | 25 days

Brentford finally ended the drought seven days ago when they put as many as five goals past Preston North End. It was the team’s maiden victory after four successive league draws.

Nevertheless, it will likely count for little when it comes to the battle for the automatic promotion as second-placed Watford are nine points away at the moment. The Bees are now fourth in the Championship standings, sitting two points shy of Swansea City.

Speaking of the Welsh outfit, they demolished Millwall 0-3 on the road last weekend. The Lions will thus not travel to Middlesex in the highest of spirits. On the bright side, that defeat has ended a three-win run for Gary Rowett and his men. 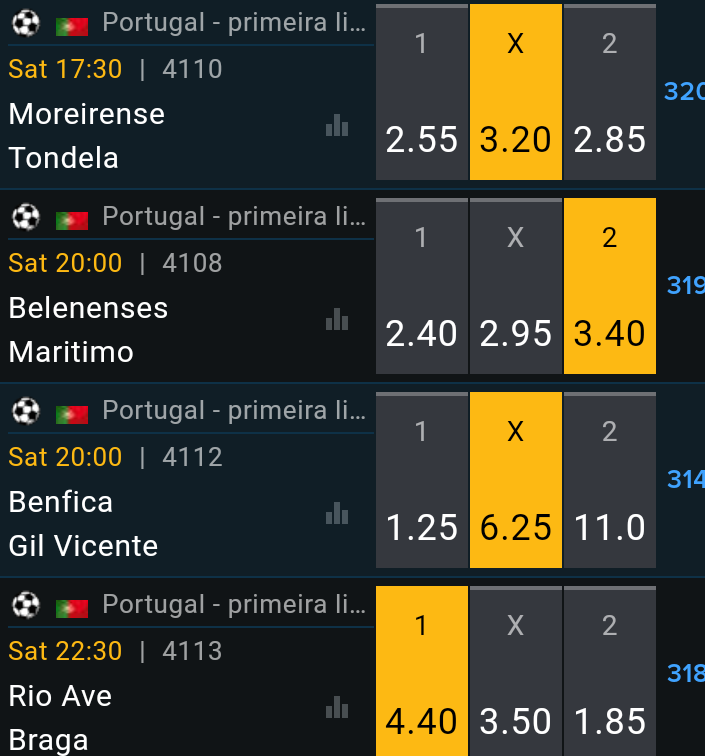 Unfortunately, such a hot streak came a bit too late for Millwall who are as many as 13 points below the promotional play-offs with just five games left to play.

The draw has been the most common of the three outcomes in the head to head history between these two rivals. It happened 10 times in 23 games. Millwall claimed seven wins and suffered six losses in the process. The two outfits shared spoils in a 1-1 draw when they locked horns in the first part of the season at The Den. It is interesting to mention that only one of the last eight head to head clashes produced three or more goals.

The match has a greater significance for the hosts who at least want to secure the top spot for the promotional play-offs. They bagged five goals with five different men on the scoresheet last weekend at the Deepdale.

Their confidence must be improved and we can hardly ignore looking them as favourites against a team that conceded three goals in a tough home defeat last Saturday.

Ivan Toney took his goal tally to 29 in the season and is by far the top scorer in the competition. The English forward will be the main target for the hosts in the final third here as well and we can find the value in backing him to score anytime.