By FootballBinocular (self media writer) | 22 days ago The Champions League is gaining momentum. Once top competitive teams have experienced excellence, they will never again be content with inferiority. Below are 4 well scrutinized and predicted teams that have made good preparations to emerge triumphant tonight. 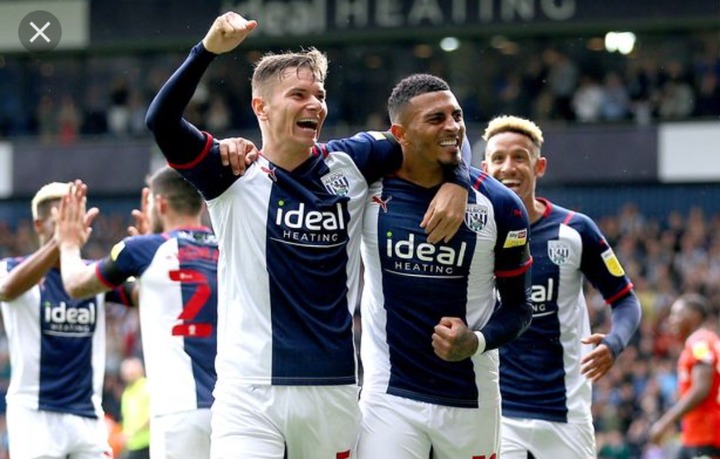 West Brom head into this English Championship match in a buoyant mood having proved to be invulnerable to defeat this season.

The visitors are unbeaten in their first 9 league establishments with 5 wins and 4 draws. This has inspired them to 2nd place of the table with 19 points, 2 points behind the toppers Bournemouth.

It will be puzzling for Cardiff when they face West Brom. The hosts have only won once in their last 5 league games with 4 devastating defeats. Loosing the last 3 games in a row means that Cardiff are on the verge of meltdown.

The visitors are the better side to emerge victorious from this affair. 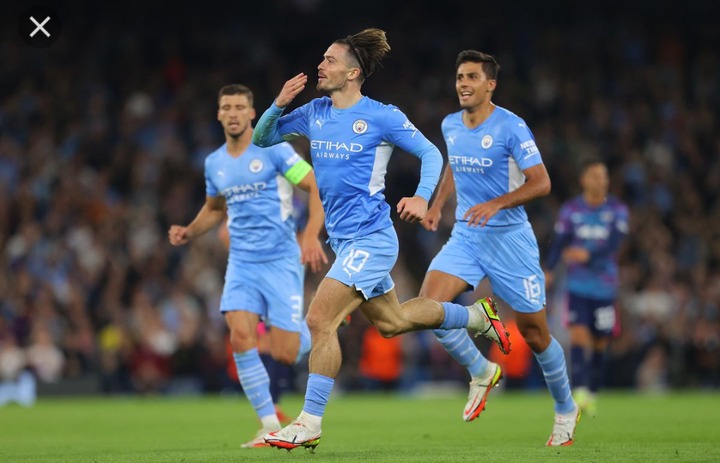 Considered to be a fascinating encounter, Paris Saint-Germain will lock horns with Manchester City in the Champions League second round match of Group A.

Following their recent form, both powerhouses have proved their dominance unbeaten in their last 7 matches in all competitions with 6 wins and one draw.

However, the hosts made an unsatisfactory start failing to gather 3 points from their first UCL game against Club Brugge with a 1-1 draw. They are regarded not strong enough to defeat City who won 6-3 against RB Leipzig in their UCL opener.

Pep Guardiola's side have also been outstanding winning the last 3 head to head matches against the France giants.

The visitors have never lost against Paris Saint-Germain in their history (W3,D2). They are heavily favoured to win this match. Atletico Madrid ride high in confidence into this Champions League affair of Group B in search of their first win in the famous competition.

The visitors had a goalless draw against Porto in their first match while their second round opponents, AC Milan lost 3-2 to Liverpool.

Considered to be in a profitable run of form, the Spanish side have lost only once in their last 5 competitive matches (W2,D2,L1).

On the other hand, the hosts have also lost once in their last 5 matches in all competitions but with 3 wins and one draw.

Considering their head to head matches, Atletico Madrid have been immune to defeat against the Italian Serie A side winning all the 2 games in their history. Diego Simeone's side are certain to win again. Jurgen Klopp has become a manager to be reckoned with not only in domestic competitions but also in European football. He has transformed his men to winning machines.

Liverpool will come to grips with Porto at Estadio do Dragao aiming to cement their position on top of the UCL Group B table.

Architects of their own decisive upswing, the reds have established a golden run of performance unbeaten this season in all competitions with 6 wins and 2 draws.

Porto are also still unbeaten in their first 8 endowments this season but with 5 wins and 3 draws. However, it will be problematic when they face the English top flight giants.

A follow up on their head to head affairs proves the visitors invulnerability. They have not lost to Porto in the last 5 games (W4,D1). Klopp's men have mustered the art of scoring goals and certain to win. More than 2 gaols are expected from this clash. 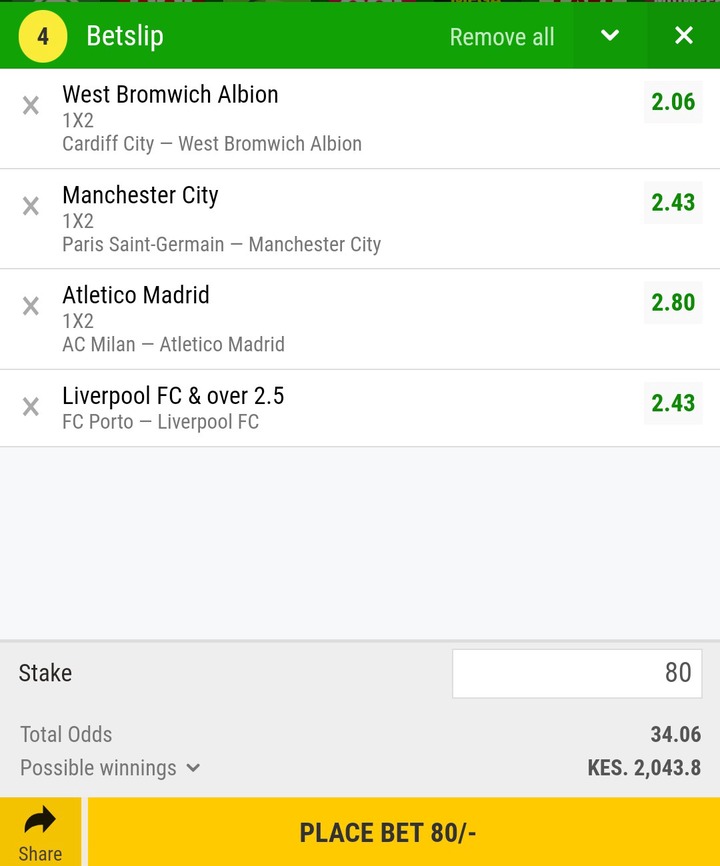