Best Friday games to bet on.

By Wuodnyamalo (self meida writer) | 27 days 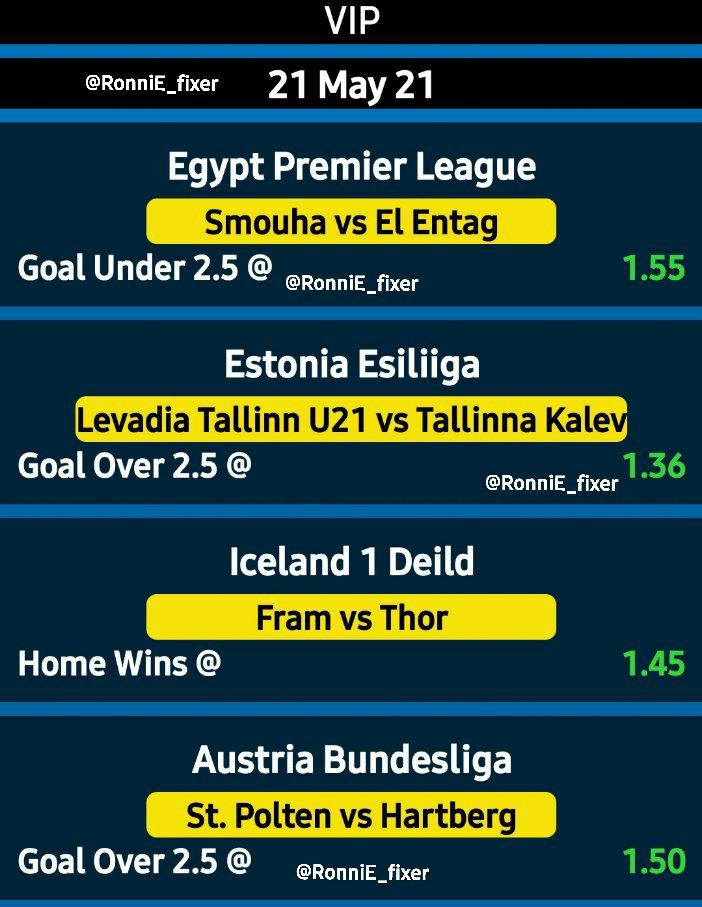 Schalke are placed dead last in the table, and are already relegated. They have been the absolute worst team this whole season in the German top flight. Koln, who are desperate for a victory to avoid relegation, are considered to be the favorites this Saturday at their home.

Long before itself Schalke had ensured the 18th spot in a table of 18. They have posted a total of 16 points so far from their 33 games, and have conceded the most.

In fact, they had lost 23 of their 33 matches till now, and have a total of just three wins all through this campaign. Do also note that they had let in a total of 85 goals so far, which is 25 goals more than the next worst record.

Meanwhile, Koln are placed 17th in the table, with 30 points against their name. They need to make up a deficit of one point and climb to the 16th position to avoid direct relegation and to qualify for the relegation playoffs.

Or they need to make up a deficit of two points, and climb to the 15th position, to be completely safe.

Koln had recorded a 0-0 draw the last match day against Hertha. In the meantime, Schalke registered a 4-3 win at home against Frankfurt.

Going on, Koln were unbeaten in three of their last four overall fixtures, and they had won two of these. 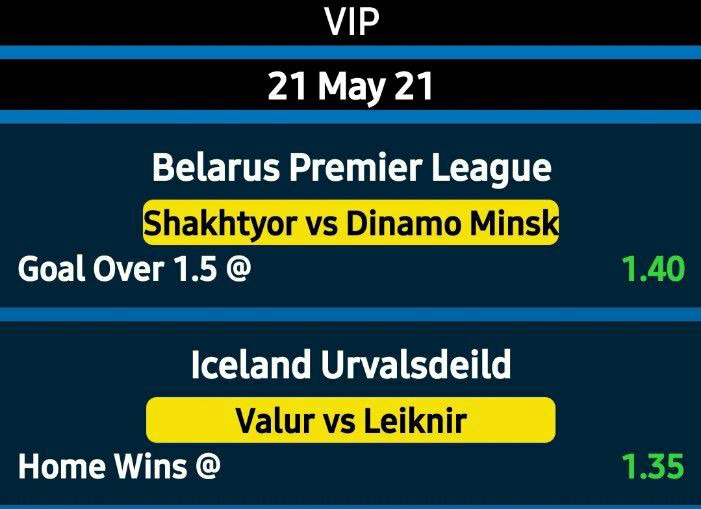 Note that the last they failed to score at home was three months back, and they had also scored two or more goals in three of the former four home appearances.

On the other hand, their counterparts were winless in 17 of their preceding 19 fixtures, and 14 of these were losses. On top of that, they are also on a six match losing run on the road, and had conceded four or more goals in four of these matches.

Taking into account these stats, expect a compelling Koln win this Saturday.

If You See These Signs When Driving Uphill Or Downhill, This Is What They Mean