By Plan.B (self media writer) | 8 months ago

Coventry City enter this game coming off the back of a 1-1 Championship stalemate vs Huddersfield Town.

In their last 6 games, Mark Robins's Coventry City have celebrated scoring a combined total of 8 times - an average number of goals per match equal to 1.33. 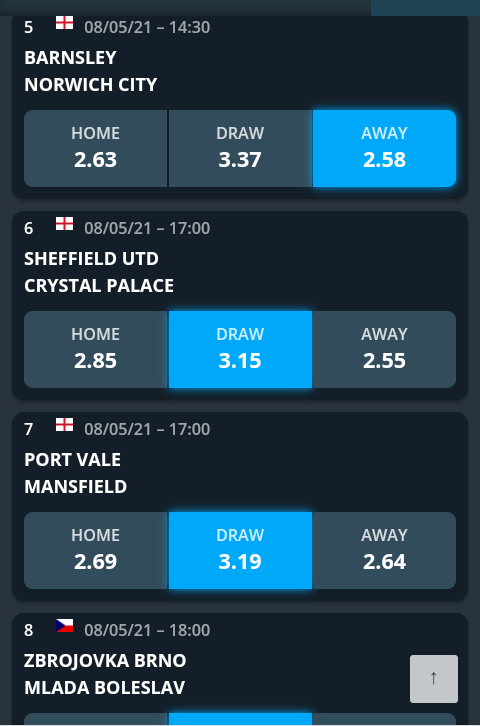 Millwall come into this game following on from a 4-1 Championship win versus Bristol City in their previous fixture.

The stats tell the story, and Millwall have been scored against in 5 of their last 6 matches, letting opponents get 10 goals overall. Defensively, The Lions just haven’t been too solid at all. That sort of pattern might not be carried forward here, though.

Going into this encounter, Millwall have not won away from home in their last 2 league matches.

A look at their past head-to-head clashes stretching back to 17/04/2012 tells us that Coventry City have won 3 of these and Millwall 2, with the tally of drawn games being 1.

A sum of 15 goals were shared by the two clubs throughout the course of those matches, with 9 from The Sky Blues and 6 being from The Lions. The average number of goals per game works out to 2.5.

The last league game between these clubs was Championship match day 23 on 02/01/2021 which ended up with the score at Millwall 1-2 Coventry City.

From a largely healthy group of players, there is only a single fitness issue for the Millwall gaffer Gary Rowett to contend with. Maikel Kieftenbeld (Knock) won’t be in action.

Our feeling is that Millwall and Coventry City should both be able to score here although it’s hard to pick a clear winner.

There should be little in it, and a draw looks to be quite a realistic result. We therefore think that it’s going to be a very close game with a 1-1 draw when the referee blows the full-time whistle. 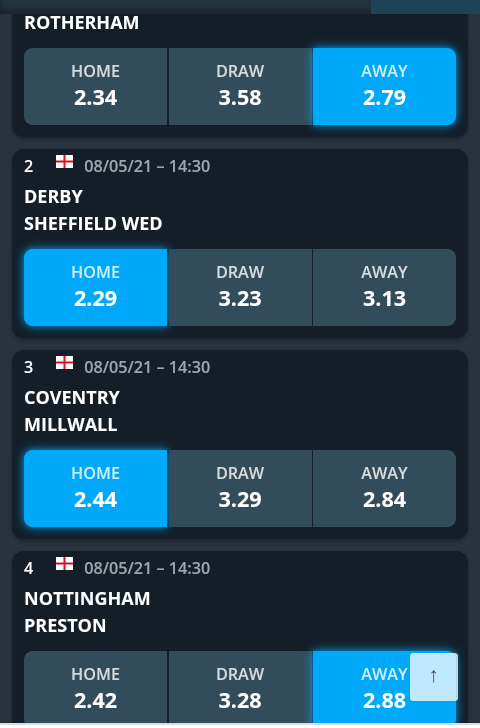