By Philscore (self media writer) | 4 months ago

The New Saints vs Glentoran

The New Saints have won twelve of their last sixteen home matches. Currently they are in good form and they have scored in four of their last five matches conceding just once.

Glentoran have won eight of their last eleven away matches since March this year. Their away trips have had mixed fortunes as they have won twice and lost once.

Glentoran are averaging two goals per game in their away trips over their last ten games they have played. We encourage our esteem customers to stake on over2.5 goals as alot of goals are likely to be scored in this clash.

The defending champions of COCACAF Cup will meet Guatemala in their second clash after a disastrous start when they were held to a 0-0 draw by Trinidad and Tobago.

Mexico created more than twenty chances in their 0-0 draw with Trinidad. They can into this clash much eager to get a victory.

Mexico have five clean sheets in their last six matches and they have scored in four of their last five matches so far. We are predicting that more than three goals will be scored in this match 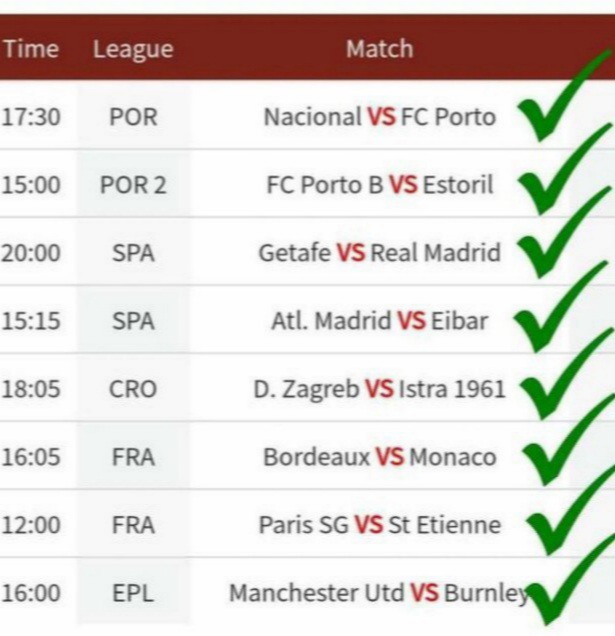 Money Mistakes You Need To Avoid