Tuesday must win fixtures of (310) odds

By Benard.ke (self media writer) | 4 months ago

Belgium have been hard to keep clean sheet on their last nine of ten friendly international matches they have played.Burkina Faso are not exclusive since they have suffered the same challenge.On their last fifteen of eighteen away fixtures have followed the same direction as Belgium.Both of the teams in terms of clean sheet kept,they have the same percentage rating same case to matches they failed to put atleast one goal.Contrary to goals scored,it is impressively to say that Burkina Faso is at the lead with fifth in terms of rating.Goals scored am not saying Burkina Faso is much behind but Belgium is slightly above with fifth which is not a huge range.What is more interesting is that both teams have momentum of scoring the goals since their winning rate is much close with just a range of three.For my observation I think the two teams will not be ashamed to score a goal in full time.Both teams to score is more predictable. 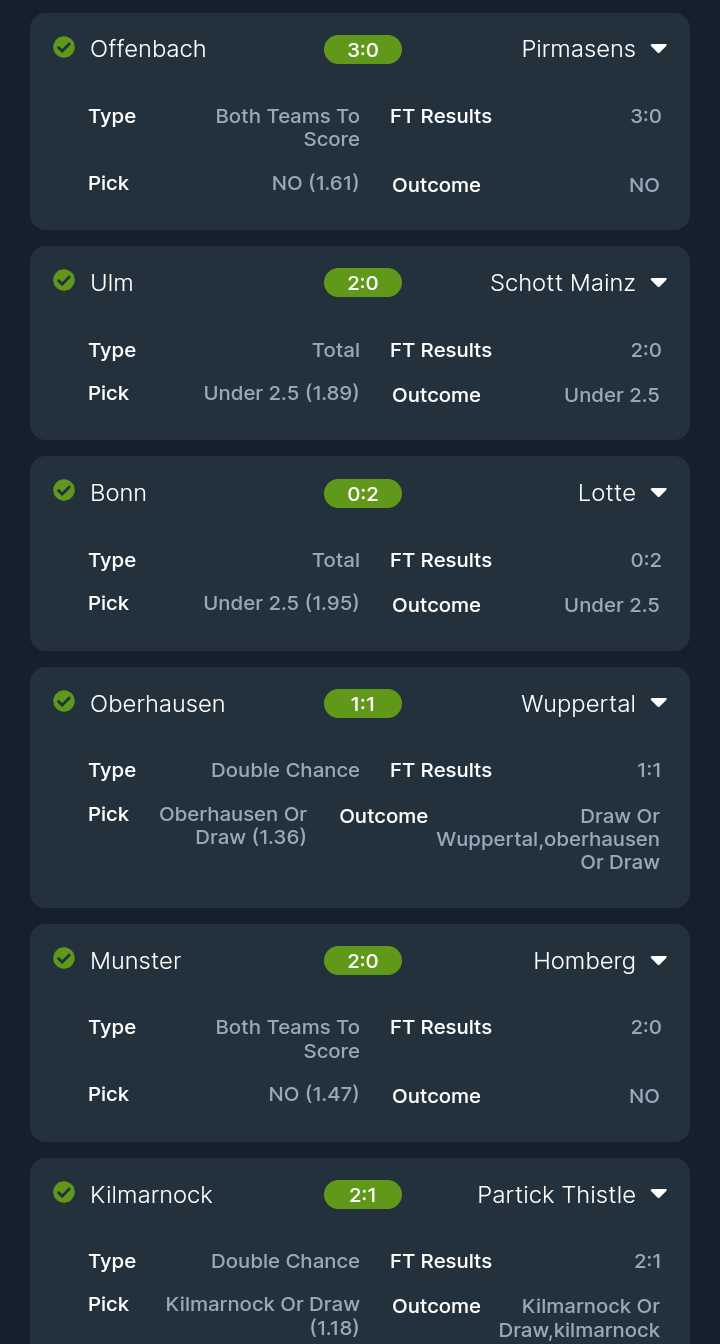 Chad in their Africa cup of nations thirteen away matches they have encountered a though flight and they have only managed to produce goals not more than two goals on twelve of those thirteen fixtures.Same case to home team have shown the same wave on there encountered six recently matches.Gambia is proud to have most of the clean sheet as they are above the visiting team with 10.Gambia also is enjoying there winning rate as they have much more percentage rate which is leading with half of the rating in terms of percentage.For the last five games matches,Gambia has won two and lost three without any game conceded.For the hosted team they have been undefeated in three games conceded one and defeated in one of the game.Burkina Faso is at high probability to win or concede. 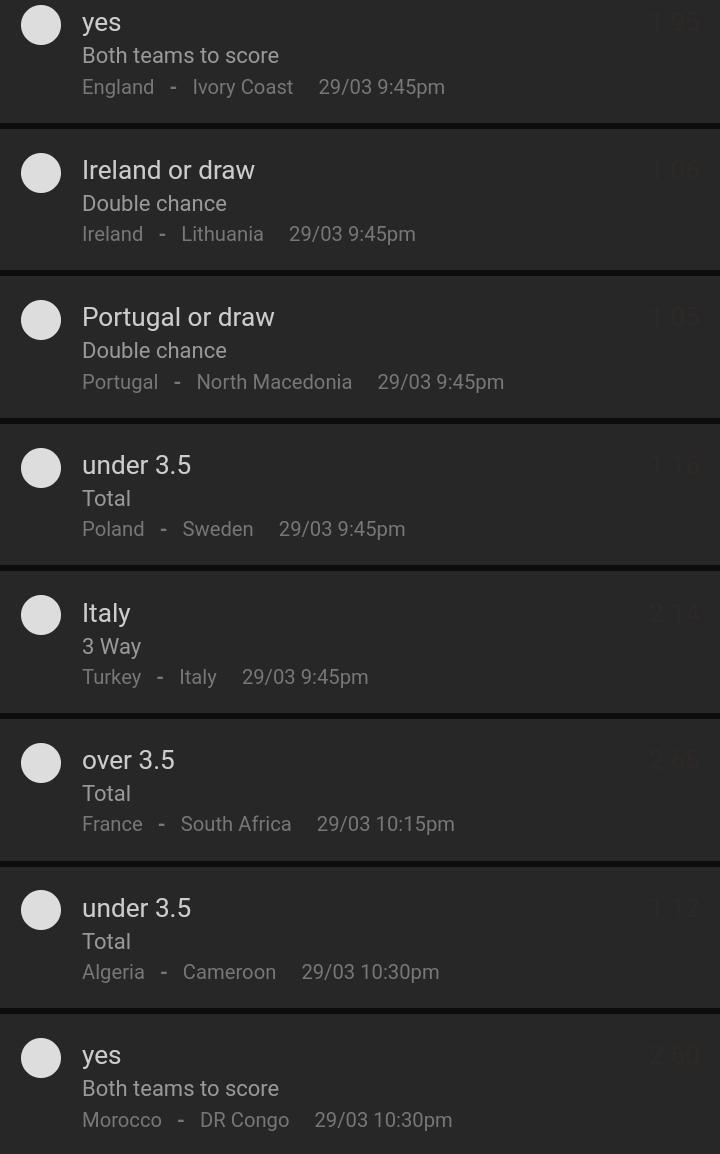 Content created and supplied by: Benard.ke (via Opera News )