Monday Pure Betting Tips To Place on and Make Cash

Bahia are hoping to win again after their last result, a 1-0 Copa do Brasil victory over Vila Nova.

Fixtures featuring Bahia have often been engaging affairs of late with plenty of scoring anticipated. Over their past 6 games alone, the sum total of 24 goals have been recorded for both teams combined (at an average of 4 goals per game) with 19 of them being chalked up by Tricolor de Aço.

Since suffering a loss in their previous game against Vitoria in Copa do Brasil action, Internacional and their travelling fans will hope for a better result here.

Miguel Ramírez's Internacional have seen their efforts on goal rewarded 6 times throughout their latest 6 matches. The overall goals that have been scored against them during those same matches equals 10. 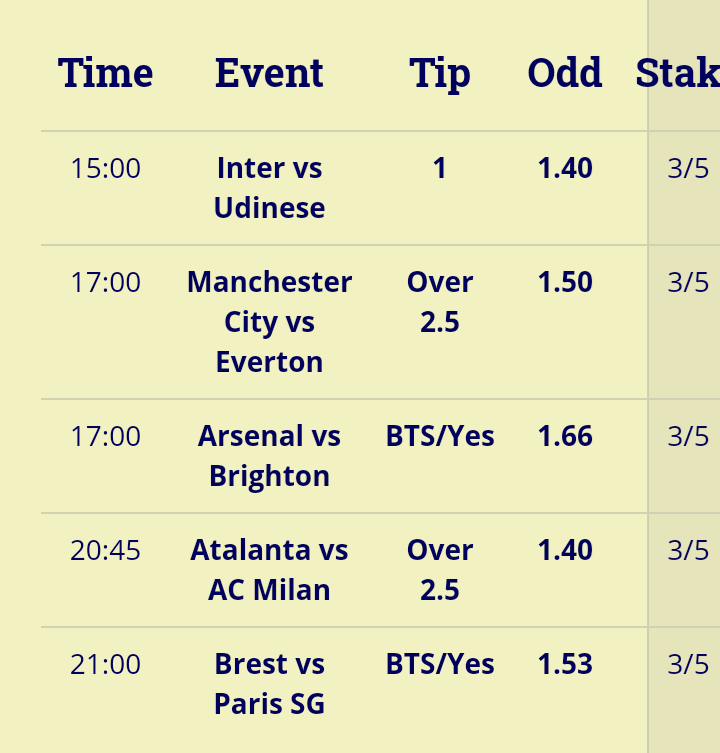 Red Bull Bragantino are hoping to win again after their last result, the 2-1 Copa do Brasil victory against Fluminense.

Three or more goals per game were recorded in 5 of the last 6 fixtures where Red Bull Bragantino have taken part. Opposition teams scored 9 of them in this period while Leão da Zona managed to get a total of 13.

Coming into this meeting, Red Bull Bragantino are undefeated in their last 7 home league matches.

Throughout their six most recent matches, Roger Machado's Fluminense have turned their attacks into goals 8 times therefore yielding them the goals per game average of 1.33.

8 Things you can do to increase romance in your relationship.

"Their Model is How to Stop DP Ruto,"-Wangui Ngirici Fires Back To Those Opposing Bottom-up Model