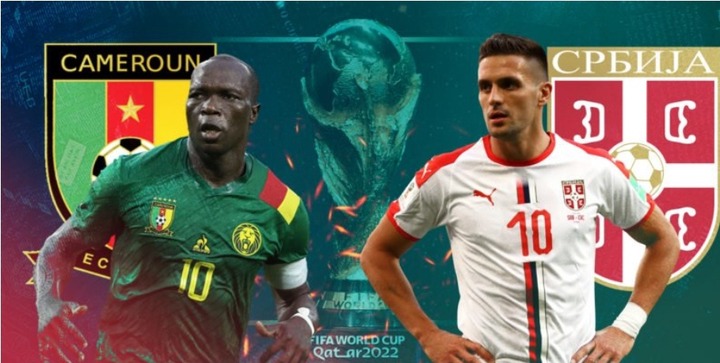 Today, Cameroon and Serbia will play in Group G's second matchday at Al Janoub Stadium. Prior to Monday's crucial encounter against Serbia, Lions of LiIndomitable had gone 5 games without a win in any competition. Brazil and Serbia battled for more than an hour, but the Selecao ultimately prevailed thanks to two goals from Richarlison. 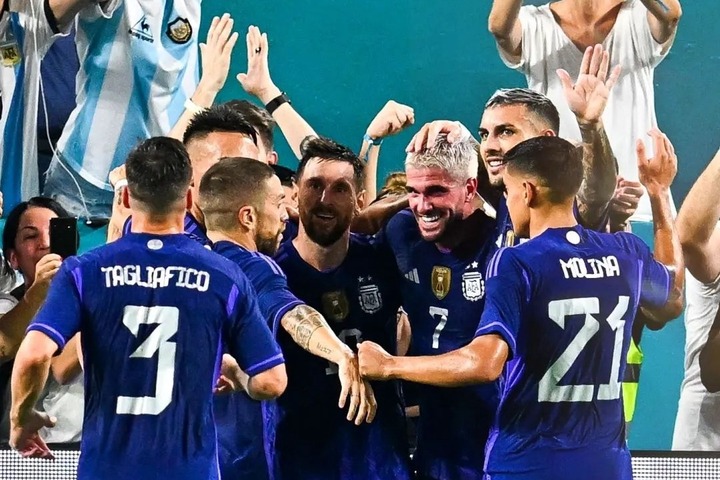 Before to this match, Serbia defeated Cameroon 4-3 in their previous encounter. There is no current trend between the two teams because the game was played in 2010. The Lions are most likely to maintain their offensive 4-3-3 configuration. During the game, Cameroon attempted a counterattack against Switzerland and came close to scoring. 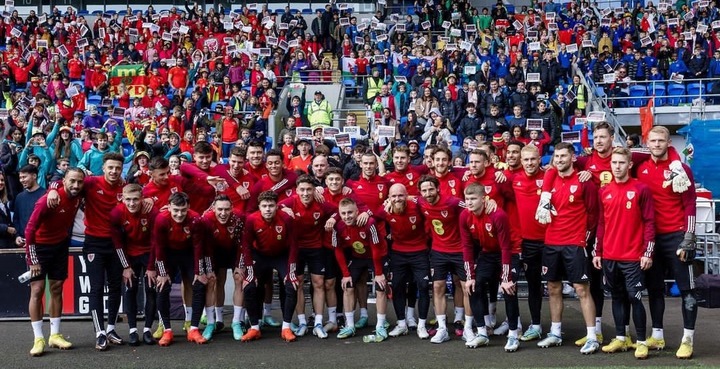 Serbia disappointed against Brazil because their starting attacking players were ineffective. During the game, they only controlled 41% of possession. In the matchup with Brazil, coach Dragan Stojkovic used a 3-4-2-1 system. In their match with Brazil, the Serbians were given three yellow cards. Kostic, a winger who could have helped the team in wide areas against Brazil, wasn't used by Stojkovic. 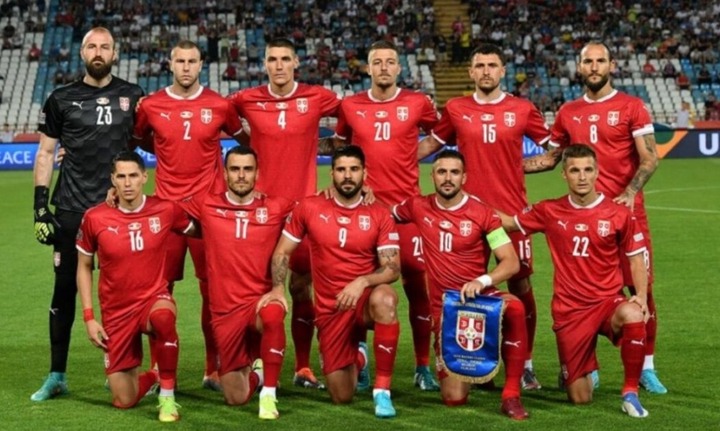 Despite having opportunities, Cameroon was unable to defeat Switzerland. Once again against Serbia, the Indomitable Lions should be unable to convert their goal-scoring opportunities. Serbians are predicted to defeat Cameroon 1-0 and earn their first three points of the group round.

For this prediction: Both teams to score. 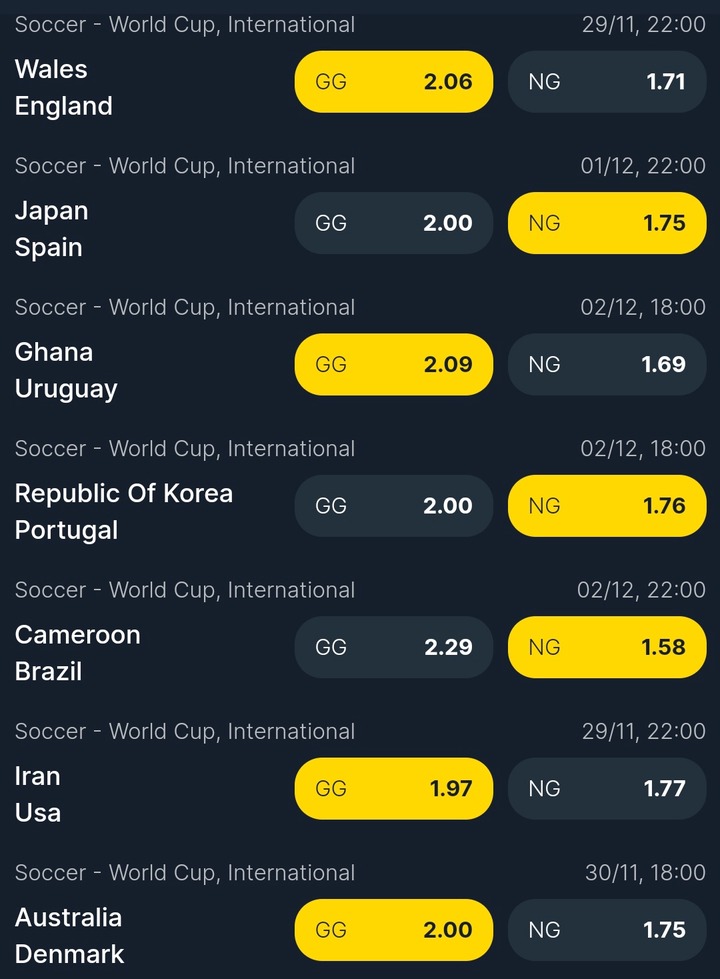 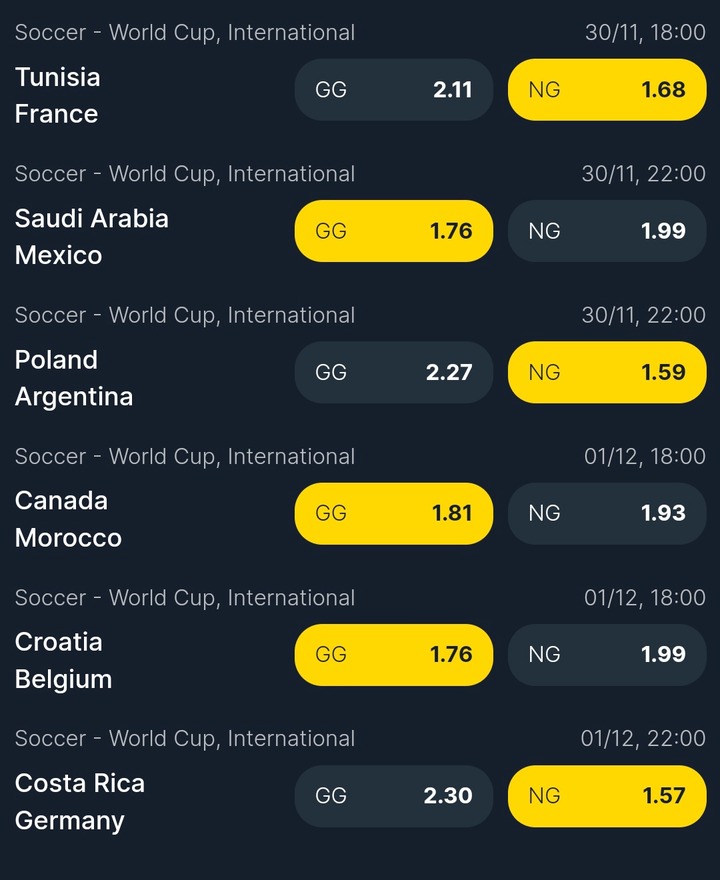