Brazil will look to cement to position in the standings when they take on Ecuador at Estadio Rodrigo Paz Delgado on Thursday evening. The Selecao are enjoying a very successful qualifying campaign, with the team already booking their place at the showpiece tournament in Qatar, but, no doubt, they want to finish the process in style. In Neymar’s absence, Gabriel Barbosa is widely expected to lead the line for the visitors, while both Fabinho and Lucas Paqueta are banned for the match.

The hosts, on the other hand, are fighting hard to qualify for the 2022 World Cup finals. Considering that Ecuador are seven point clear of sixth-place Chile, we believe that there is a big value in betting on draw. Defender Byron Castillo misses the match through injury, while Bryan Angulo has been left out of the squad. Jackson Porozo of Boavista surprisingly made the cut.

Estadio General Pablo Rojas will host Friday’s World Cup qualifier between Paraguay and Uruguay, the two teams who are vying for a place at the showpiece tournament in Qatar. La Albirroja aim to put an end to their five-game winless run, and they are likely to fight tooth and nail against La Celeste. Keep in mind, though, that all Andres Cubas, Celso Ortiz, Roberto Fernandez, and Omar Alderete miss out for the hosts. CSKA midfielder Jesus Medina has not been given permission to join the national team.

Uruguay, on the other hand, have been performing below expectations in the 2022 World Cup qualifiers, and, as a result, they sit in 7th place in the standings. La Celeste are on a four-game losing run in the process, and seeing that they are desperate to return to winning ways as well, both teams to score betting option should be considered. Both Luis Suarez and Edinson Cavani made the cut, while Diente Lopez, Leandro Cabrera, Mathias Olivera, Facundo Pellistri, and Sebastian Sosa are the new names in the Uruguay squad. 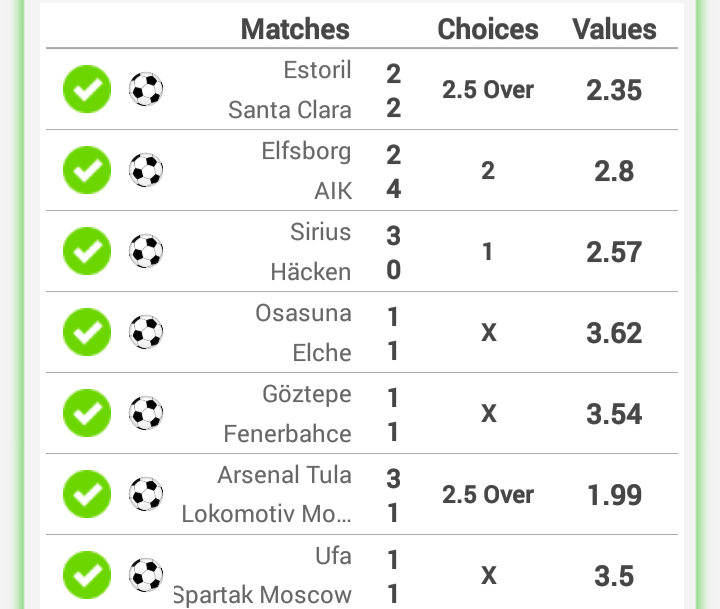 All eyes will be on Jan Breydel Stadion when Club Brugge and Royale Union SG face each other in the Jupiler League derby. The domestic trophy is at stake, and, no doubt, Club Brugge are likely to leave their hearts on the field. Experienced attacker Baas Dost, who scored a brace in a 2-2 draw with Standard Liege, will be the man to watch in the home team, while Ebeguowen Otasowie has been tested positive for coronavirus.

The league leaders, on the other hand, moved one step closer to defending the Jupiler League trophy thanks to a 2-1 win over Genk. Considering that Royale Union SG are nine points clear of Club Brugge, we are tempted to put our money on the hosts as they want this win more than the visitors. Important defender Jonas Bager is banned for the visiting side

Liverpool Defender Who Proved He Can Give Van Dijk A Hard Time In Returning To The First Team.

Lilian Nganga Reveals She is Charging Ksh 1500 For Her Memoir as She Opens Up on How To Access it.

Get to more about Karim Benzema today.

Get to know the current top manager in football.

Today's Best Football Picks With More Than 300 Odds To Rely On For Huge Returns.