Place These Over 137 Odds In Today's EPL Matches To Reward You A Mighty Win.

By Sports-Arena (self media writer) | 14 days ago

Leicester City Vs Chelsea - The Blues returns back from the international break as the league leaders with 26 points. They have been on top form and have been keeping clean sheets in most of their matches. They can still give Leicester City a hard time today but the Foxes are one of the best team in terms of scoring. The hosts striking power led by Vardy and the likes of Barnes and Madison will ensure that they score something in this game. We predict a GG. 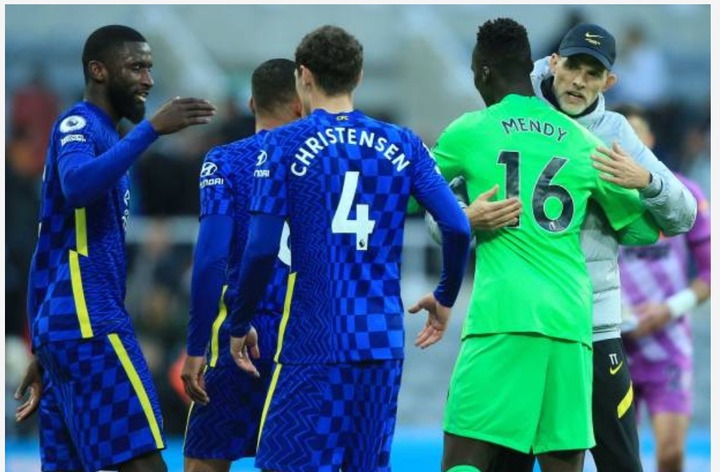 Liverpool Vs Arsenal - Winning at Anfield stadium is usually a tough task to most teams not only in the premier League but also to other teams in Europe. The Reds are facing Arsenal when they are on a mission to bounce back to winning ways after losing to Westham before the international break. We back Liverpool to win. 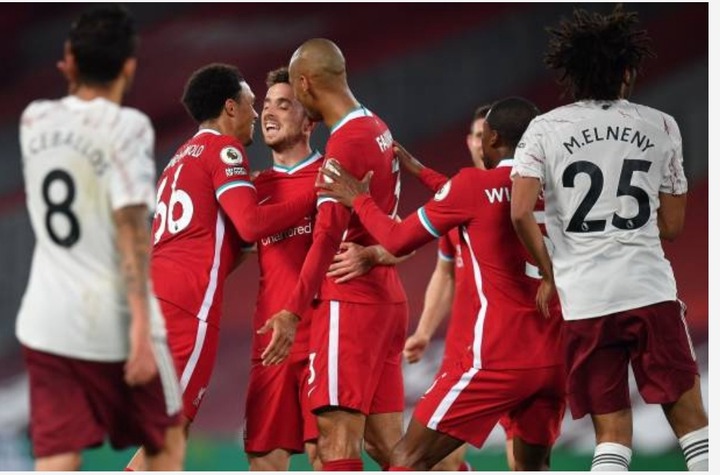 Wolverhampton Vs Westham United - Expect a high scoring encounter between the two. Most of the Hammers game have seen both teams score and have ended as an over 2.5. We support a goal goal with Michail Antonio been the all times gaol scorer. 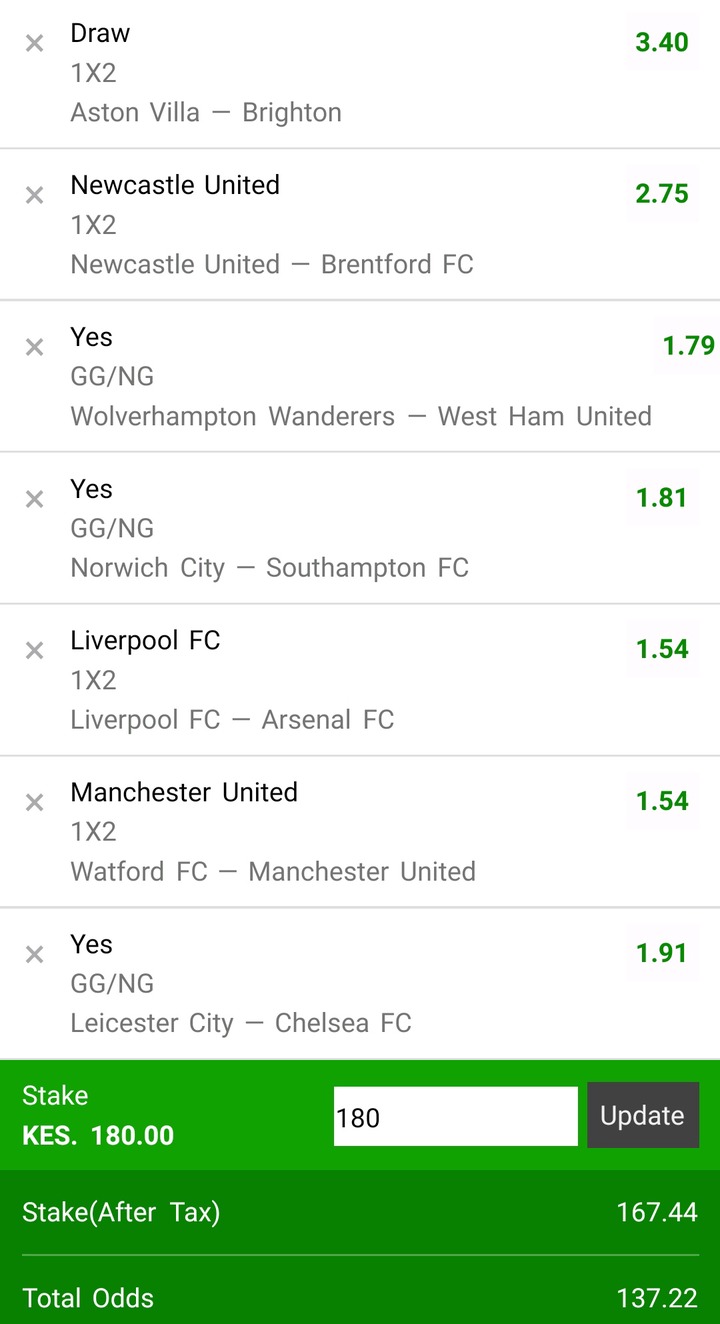 Watford Vs Manchester United - This is a sure win to Manchester. They cannot loose a consecutive time since they lost their previous meeting against their neighbours Man City. Ole Gunnar Solsjkaer is at risk of losing his job and can therefore not afford to lose today. Place on Manchester United win.