By RODGERSBENTIC (self media writer) | 1 year ago 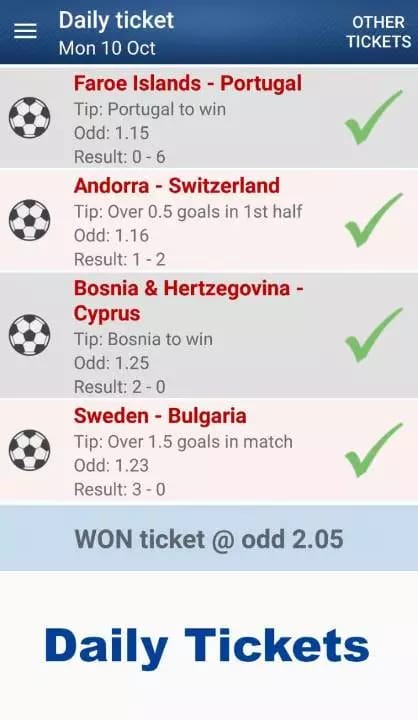 Doxa Katokopia host Olympiakos Nicosia in the Cyprus league today.A tight contest is expected on the Christmas eve as two mid table sides clash.Both sides come into the fixture in the inconsistent form with neither side able to strike up any winning form.The host Doxa have won just two of their last nine league games with their most recent being against Ethnikos Achna.At home,Doxa has won only four of their last nine games.Visiting Olympiakos come into this game in a better form,having won four of their last six games.I predict that Doxa will win this game.

Gachagua Alleges The Top Office That Will Be Awarded To Raila, Reveals Why He Has Been Silent~Video