Super Wednesday Single Bet That Will Give You A Lot Of Cash. Two continental giants will start their campaign in the 1rst leg of the UEFA Champions League Semi-Finals today as PSG prepares to play host against Manchester City, with both sides seeking to be crowned Champions. 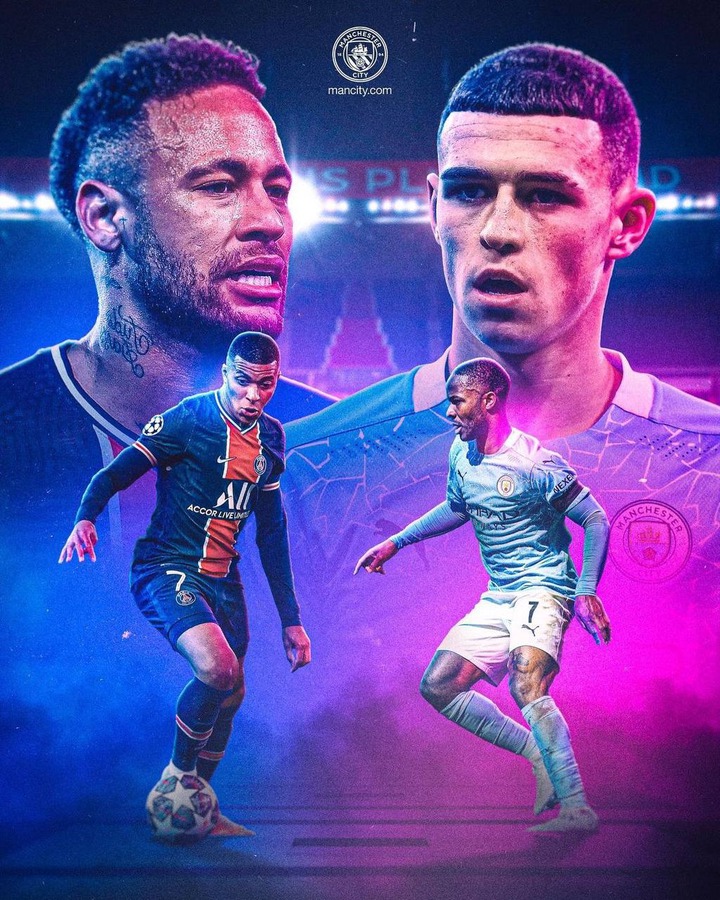 The Citizens overcame Borussia Dortmund in an aggregate of 4-2 goals in the quarter-finals while Mauricio Pochettino's side booked a slot in the semis by overcoming the defending champions, Bayern Munich by away goals. 3-3 (aggregate).

Both sides enter this match after success from their domestic campaigns as City defeated Tottenham in the EFL cup final while PSG engaged in 3-1 victory over Metz.

Today's contest marks the fourth meeting between PSG and Manchester City. The French side failed to beat their opponents in any of the previous three fixtures since 2008.

Last season, PSG was not able to make themselves better than Bayern Munich in the finals, since then they play every UCL game with a lot of determination. Pep Guardiola on the other hand, like any other remaining manager in the competition, desperately needs to be crowned. Hence today's match will see both sides fighting to their best level to keep their hopes high. Manchester City will be looking for an away goal very vividly hence both teams to score looks favorite here. 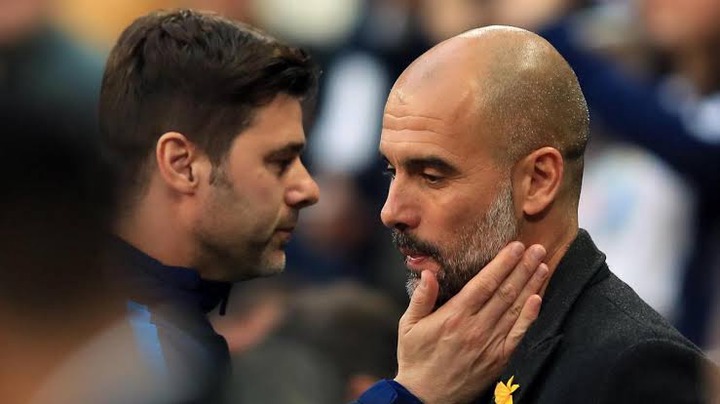 Content created and supplied by: Ghich254 (via Opera News )