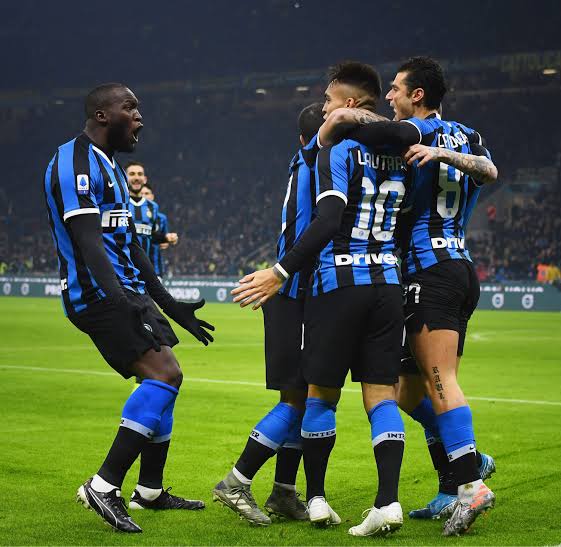 Antonio Conte faces a huge test on Sunday night, with Inter Milan now out of the Coppa Italia. He’s now responsible for Inter falling short in the Champions League and Coppa Italia. It’s the title or bust for Conte now. Facing the league’s in-form side Lazio just adds to the Inter manager’s problems. However, his side have won each of their last seven Serie A games at home. 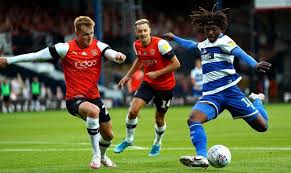 Arsenal will welcome back first choice stopper Bernd Leno from suspension on Sunday, though David Luiz’s return from a similar ban will be greeted with a collective shrug of Gunners supporters’ shoulders.The Brazilian tends to lose his composure under pressure, and Leeds’ intense pressing style is certain to make the veteran centre-half uncomfortable. Only Man City have averaged more shots per Premier League away game than Leeds this season, and the Yorkshiremen’s ability to create opportunities at will could see them leave the Emirates with a result. 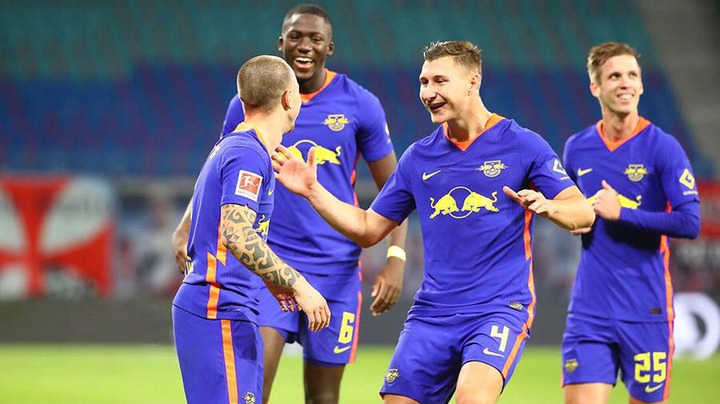 The visitors are the form side of the two clubs, winning four and drawing two of their last six matches, but both of those stalemates arrived in the space of the last week. Santa Clara are unbeaten in their last three matches and should prove a tough nut to crack this weekend. Both teams have scored in five of the host’s and four of the visitor’s last six matches, and we’re expecting goals at both ends of the pitch this Sunday.

While United are fresh from poor results at Old Trafford, their fortunes have been much better on the road this term. All four of their league defeats have come at home, with the Red Devils winning eight of 11 trips and claiming more points per away game than any other Premier League side. Ole Gunnar Solskjaer’s men have struck 24 goals in those 11 matches on their travels and they should build on that against the league’s worst defence. 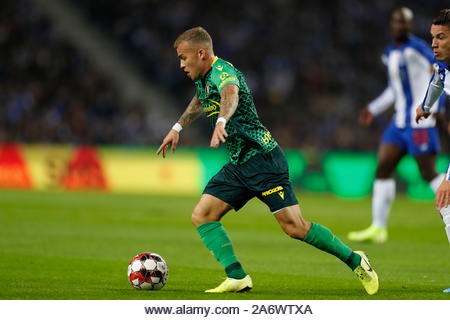 Angers progressed through to the next round of the Coupe de France on Thursday with a 2-1 win against Rennes while the evening before, Nantes were dumped out of the competition following a 4-2 defeat in their own backyard at the hands of Lens. Nantes remain in trouble near the bottom of the table and look set for a relegation battle this season. Angers are fighting for a top-half finish and a win this weekend could take them into the top six.

Antonio Conte Bernd Leno Champions League David Luiz Premier League
Opera News is a free to use platform and the views and opinions expressed herein are solely those of the author and do not represent, reflect or express the views of Opera News. Any/all written content and images displayed are provided by the blogger/author, appear herein as submitted by the blogger/author and are unedited by Opera News. Opera News does not consent to nor does it condone the posting of any content that violates the rights (including the copyrights) of any third party, nor content that may malign, inter alia, any religion, ethnic group, organization, gender, company, or individual. Opera News furthermore does not condone the use of our platform for the purposes encouraging/endorsing hate speech, violation of human rights and/or utterances of a defamatory nature. If the content contained herein violates any of your rights, including those of copyright, and/or violates any the above mentioned factors, you are requested to immediately notify us using via the following email address operanews-external(at)opera.com and/or report the article using the available reporting functionality built into our Platform

Today's Matches to Bank on and Win Over 5k 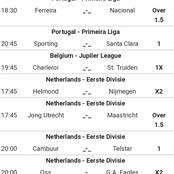 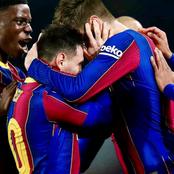 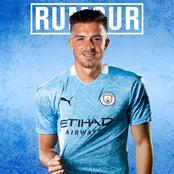 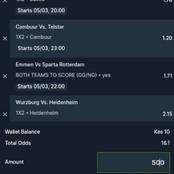 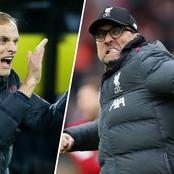 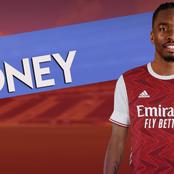 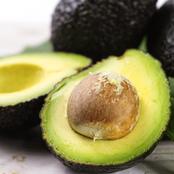 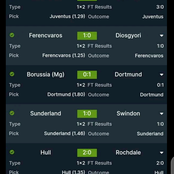 Just In: Director General of Health Dr. Amoth Becomes the First Kenyan to get Covid Vaccine 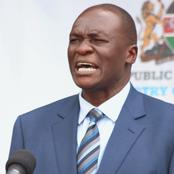 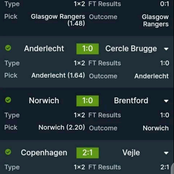