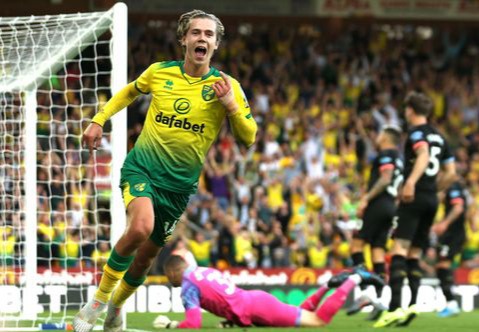 Norwich have a winning streak of three matches away from home this season.

Sheffield Wed have lost five matches in a row since January this year. 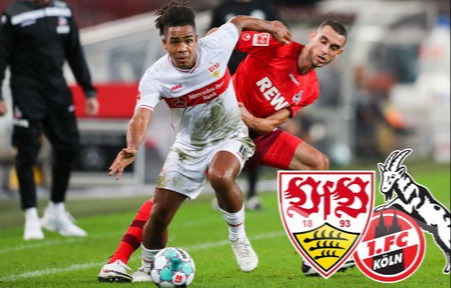 Brighton haven't won in their last six matches this term.

Brighton have lost three matches in a row this year. We expect them to lose in Sunday's match. 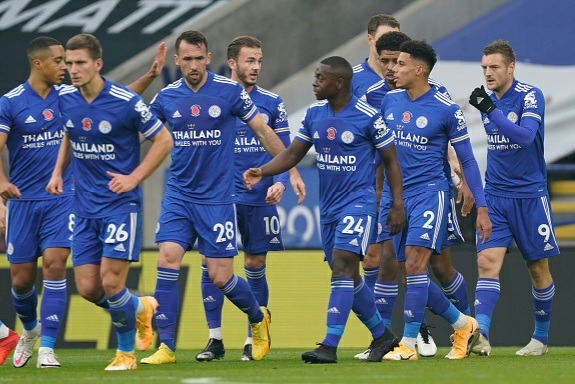 Sheffield haven't won any of their last five matches against Leicester.

Sheffield's away record this term is 1-1-12. Its obvious the records don't favour visitors.

Sheffield have lost three away matches in a row since January this year. 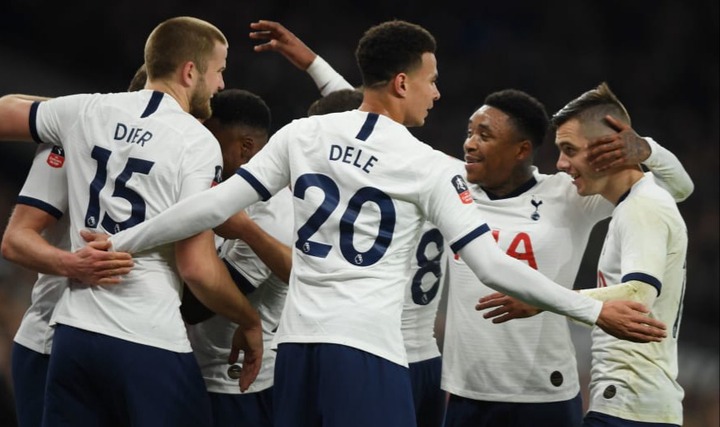 Tottenham have a winning streak of five matches this summer.

Arsenal haven't lost in their last five outings this term.

Hector Bellerin has more yellow cards than any other player at Arsenal. Pierre Hojbjerg has collected five cards for Tottenham. 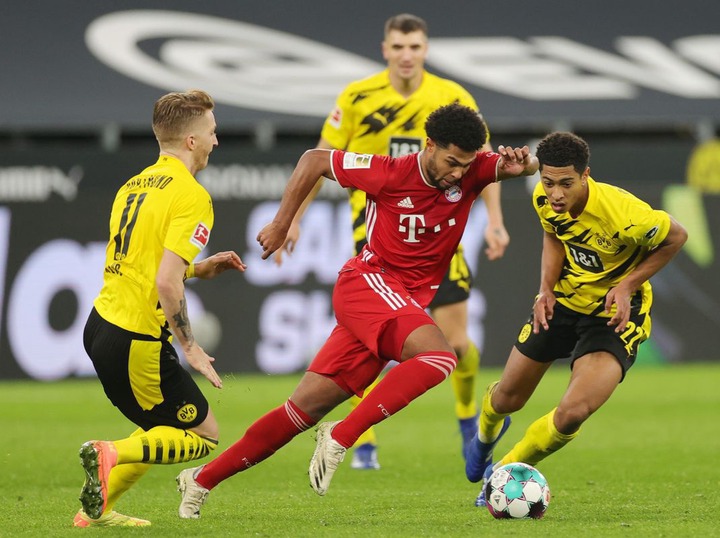 Renato Tapia has more yellow cards than any other player at Celta Vigo. Inigo Martinez has picked six for Bilbao. 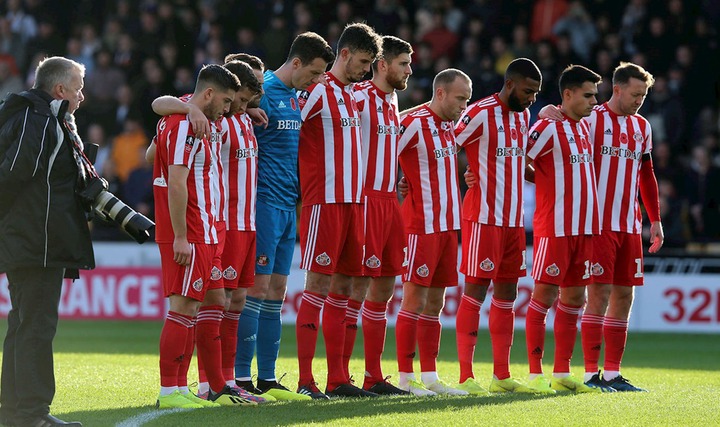 Sunderland have not lost in their last eight matches since December last year.

Sunderland have a winning streak of three matches this season.

During the last five meetings with Sunderland playing at home, Sunderland have won three times, there have been one draw while Tranmere have won only once. The goal difference is 17-3 in favour of Sunderland. 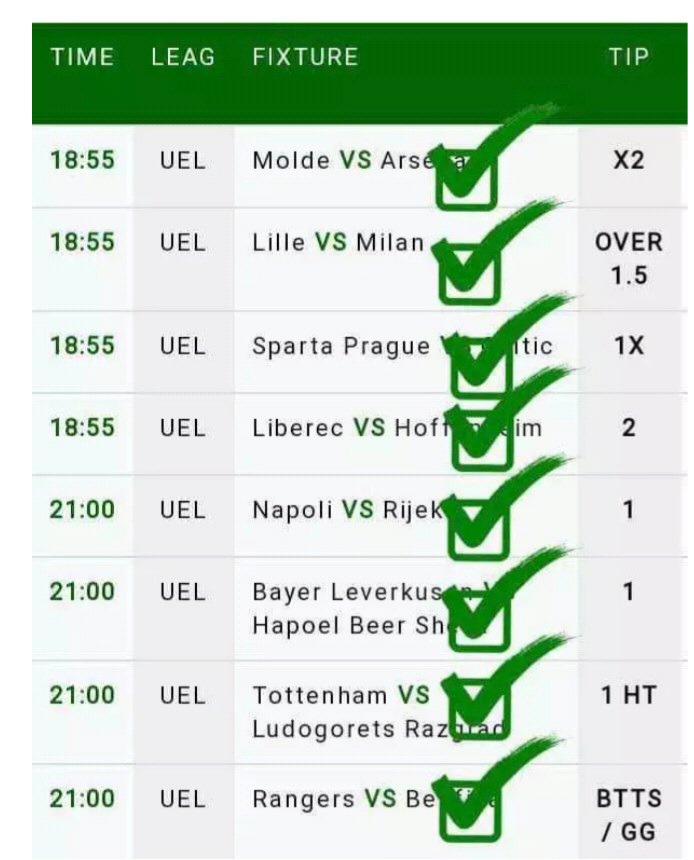