By AkalicheTheBloggerInChief. (self meida writer) | 16 days

The hosts will be seeking revenge against the visitors following their last three league defeats.The visitors have actually lost all their last five matches between themselves and I see history repeating itself.Six out of their last ten matches have ended in over 2.5goals.

The two teams from Switzerland will square it out today in the league match.In the last seven matches between themselves,the hosts have won three matches,lost two with two draws.

The hosts sit sixth in the league table while the visitors are 4th placed.Both are still eyeing for the title hence the importance of this match for both teams.In the last seven matches between themselves,the hosts have won two matches, lost twice with one draw to write home about.

Prediction:Both teams to score with over 2.5goals is my best prediction for this match. 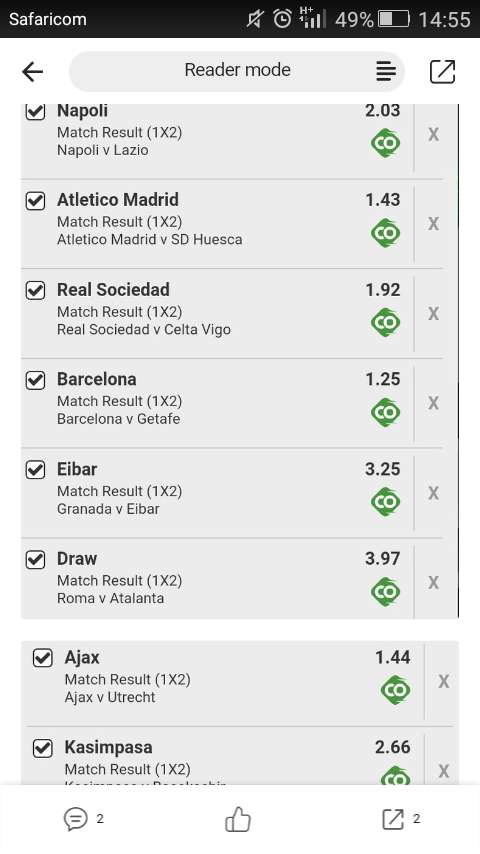