By Sporthab (self meida writer) | 10 days

Our today's prediction will concentrate on Europa league, Premier league and Serie A league. We encourage you to always share and comment over our free prediction articles. 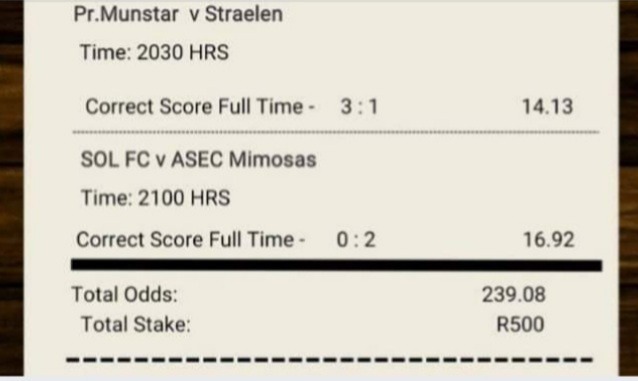 Granada have lost their last three games in La Liga games this season but they have scored in four of their last five outings so far.

Man United have won both of their away knockout ties in this season’s Europa League. They have won three of their last five matches this summer.

Both teams have scored in their last domestic encounters and we expect them to score tomorrow though Granada will carry the day after 90 minutes.

Roma have not won their last two away trips in Serie A matches and tomorrow they have an uphill battle in Netherlands when they face Ajax.

The visitors have conceded twice in three of their last four.They have won 18 of their last 19 matches . We expect Ajax to win this match. 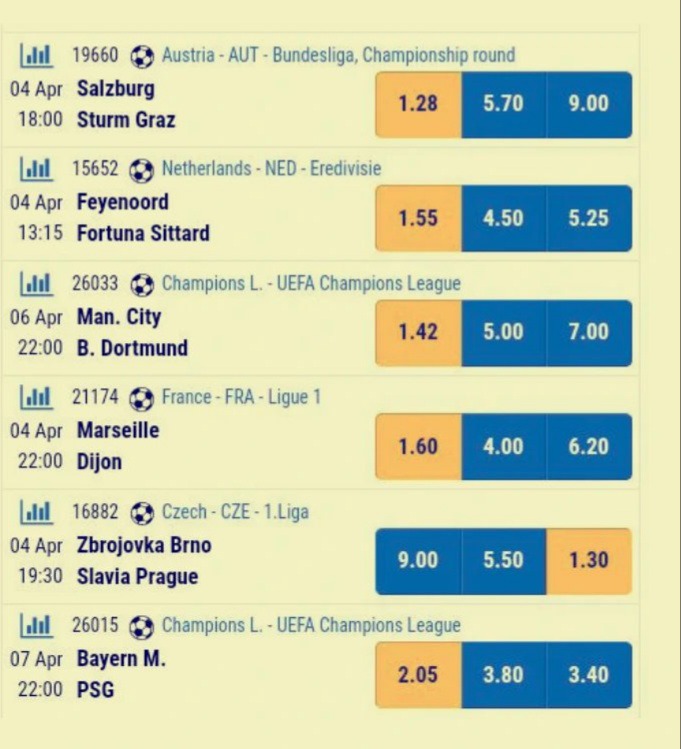