By JephriceJohns (self meida writer) | 5 days

Napoli will be looking for another win after a 0-2 Serie A success vs Torino. In that game, SSC Napoli had 53% possession and 25 attempts at goal with 7 of them on target. At the other end, Torino had 15 shots at goal with 5 on target.

Fixtures involving SSC Napoli have often been exciting encounters of late with plenty of scoring the rule rather than the exception. Over their past half dozen games alone, a total of 23 goals have flown in for both teams combined (at an average of 3.83 goals per game) with 15 of them accredited to Partenopei. 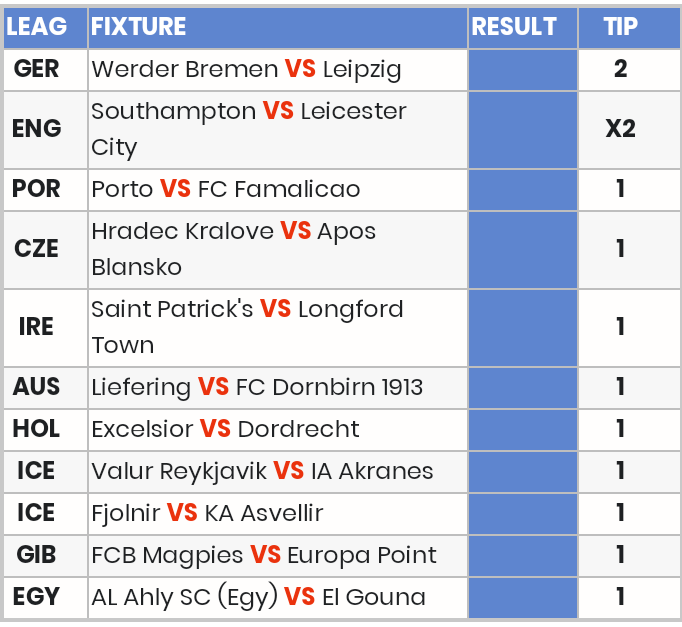 Cagliari will go into the match after a 3-2 Serie A win with the defeat of Roma in their last fixture.In that game, Cagliari managed 28% possession and 11 attempts on goal with 6 on target. For their opponents, Roma got 17 shots at goal with 7 on target.

The stats don’t lie, and Cagliari have been scored against in 5 of their last 6 games, letting opponents get 10 goals overall. At the back, Casteddu / Rossoblu certainly have room for improvement. We will see if that trend will be continued on in this game.

Looking at their prior head to head meetings dating back to 26/02/2018 tells us that Napoli have won 5 of these & Cagliari 1, with the tally of drawn games being 0.In all, 16 goals were yielded between them throughout the course of those matches, with 13 from Partenopei and 3 created by Casteddu / Rossoblu. This gives an average number of goals per game equal to 2.67.

The last league game between these clubs was Serie A match day 15 on 03/01/2021 when the final score was Cagliari 1-4 SSC Napoli. That time, Cagliari managed 38% possession and 8 shots on goal with 1 of them on target. For their opponents, SSC Napoli got 34 attempts at goal with 12 on target.

Cagliari manager Leonardo Semplici has not got a full squad to pick from. Riccardo Sottil (Thigh Problems), Gastón Pereiro (Corona virus) and Marko Rog (Cruciate Ligament Rupture) will not be playing here. Răzvan Marin cannot play in this game through suspension.

Cagliari would be disappointed if they were not to get a goal against this Napoli lineup, although that probably won’t quite be as many as they will have scored against them. We reckon that it will be a close game with a 2-1 winning margin for Napoli after the 90. Let’s just see how this one goes.

'Mum I Need You, Uncles Forced Themselves On Me. Doctor Advised Me To Get Pregnant' A Lady Narrates

Happiness As Ministry Of Health Announces The Following

Opinion: All Bars, Restoraunts Churches Should Be Closed Immediately Following This Announcement