Sunday's Super Bet That Will Guarantee You Profit Today

FC Sion won’t want a repeat of their last result here after a 2-3 Super League - Play Off defeat last time out to FC Thun.

At least three goals per game were seen in 5 of the last 6 fixtures where FC Sion have played. Opposing sides scored 8 of them in these games while Sion managed to get a total of 15.

Following on from a losing effort in their last game against Molde FK in Conference League Qualifiers action, Servette FC and their travelling fans will hope for a better result here.

The stats tell the story, and Servette FC have been scored against in 6 of their last 6 matches, with opponents netting 14 goals overall. At the back, Les Grenats have some weaknesses to address. We shall soon find out whether or not that trend will be sustained here. 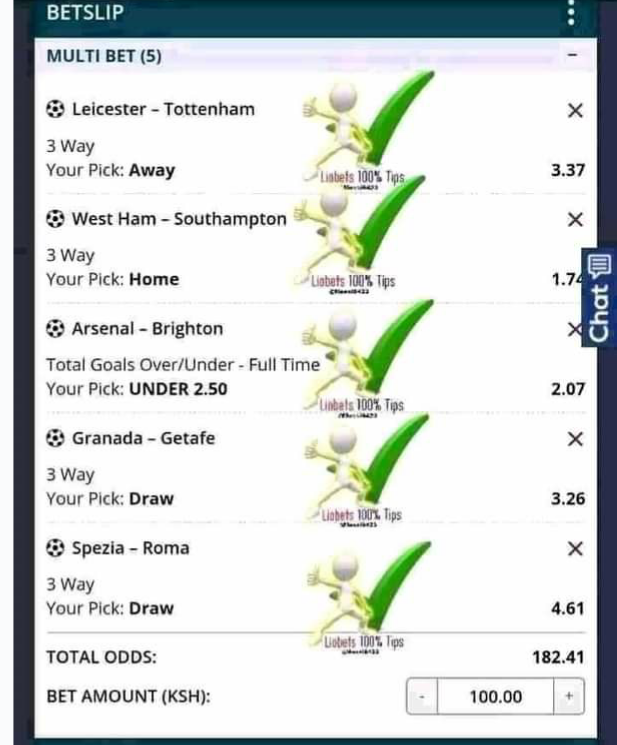 FC Schaffhausen, who won their previous game, will hope for a similar result following a 1-2 Challenge League triumph vs Winterthur.

It’s not been often in recent games that FC Schaffhausen haven’t conceded. It will be a concern for them that Schaffhausen have failed to prevent opponents from scoring in 5 of their previous 6 matches, leaking 7 goals during that time.

After a loss in their previous game against Grasshopper Club Zürich in Challenge League competition, Kriens and their fans will hope to get a better result this time.

The stats don’t lie, and Kriens have been scored against in 5 of their last 6 matches, seeing opposing sides hit 10 goals in total. Defensively, Kriens have some weaknesses to address. Despite that, we’ll just have to find out whether the trend might be sustained here in this match.

Maribor will be wanting a better result here after the 3-1 Conference League Qualifiers defeat in their last game at the hands of Hammarby IF.

Maribor haven’t been able to stop scoring goals, hitting the target in each and every one of their last 6 games.

They have managed to rack up 10 during that period and have conceded a total of 8. Having said that, time will tell whether that pattern might be replicated in this upcoming match.

The stats tell the story, and Domžale have been scored against in 5 of their last 6 games, seeing their opponents hit 7 goals in all. At the back, Ravbarji have clearly had some problems.