Predictions: CD Motagua to win this match and 2-1 correct Score 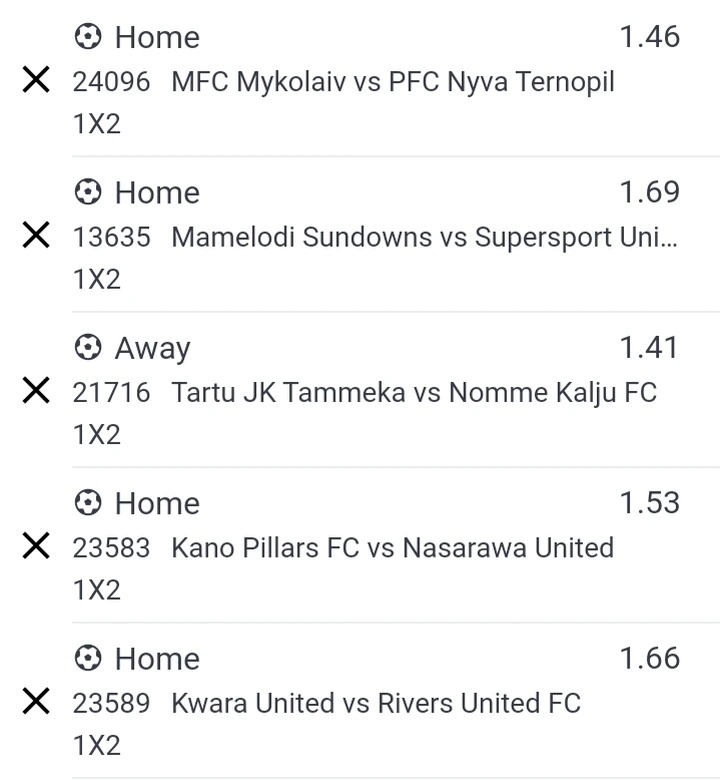