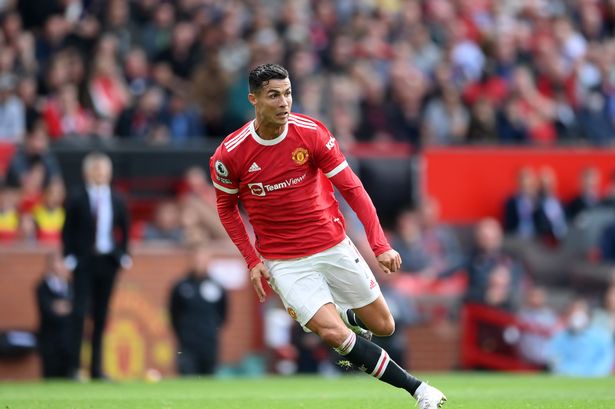 Aston villa travels to Old Trafford to face Red Devils on Saturday,both teams lost midweek match of carabao where Red Devils were knockout by West Ham while Aston Villa knockout by Chelsea through the penalty's. Red devils are in good form thirteen points at the top of league,we predict home team to win and more than two goals to be scored.

Inter Milan welcomes Atalanta for sixth match this season,both has a good squad to fight for victory,they have won last two matches and there points difference is two,Inter has thirteen while Atalanta ten,we predict both teams to score and over two goals. 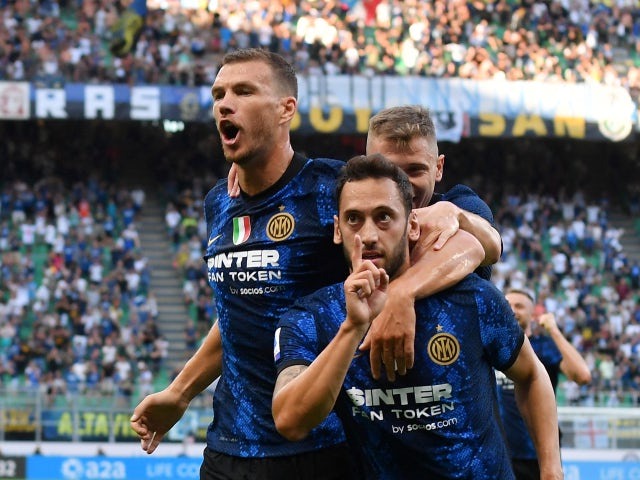 Milan has a good start this season and they tie points with Inter Milan,they won the last match and we predict them to win the match with more than three goals. 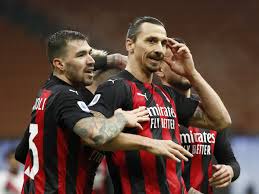 Dortmund has not lost last four matches this season and they have a good squad with Harland leading the squad,home has a poor performance only have managed to get four points after five matches. We predict Away team to win with more than three goals. 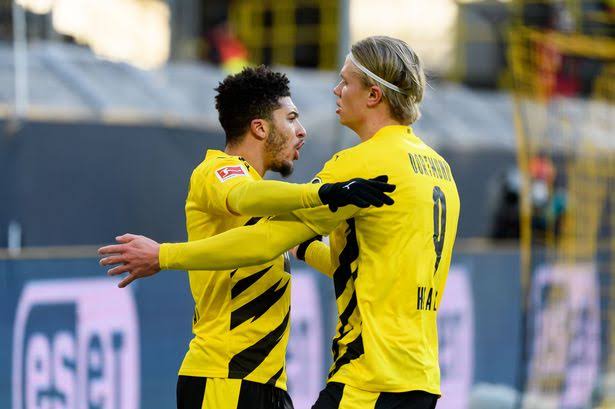 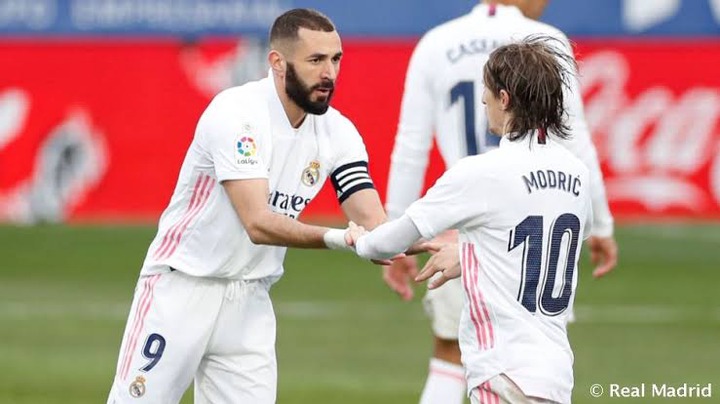