Celtic will be looking for another win after the 2-1 Premiership success against Aberdeen.

In that game, Celtic managed 61% possession and 20 attempts on goal with 5 of them on target. For Celtic, goals were scored by Jota (20') and Callum McGregor (60'). On the other side, Aberdeen had 4 shots at goal with 2 on target. Lewis Ferguson (33') was the scorer for Aberdeen.

Fixtures featuring Celtic have often been exciting affairs recently with plenty of scoring the rule rather than the exception. Over their past half dozen clashes, the sum of 20 goals have been recorded for both teams combined (at an average of 3.33 goals per game) with 12 of them accredited to Celtic. Let’s find out if that trend will be continued on here.

Heading into this contest, Celtic are unbeaten in their previous 13 home league matches. A fantastic home record.

Hearts will go into this clash after a 2-0 Premiership win against St Mirren in their last outing.

In that game, Hearts managed 51% possession and 16 attempts on goal with 7 on target. For Hearts, the goalscorers were Gary Mackay-Steven (61') and Stephen Kingsley (75'). For their opponents, St Mirren got 19 attempts at goal with 6 on target.

The numbers tell their own story, and Hearts have been scored against in 5 of their last 6 matches, conceding 8 goals in total. At the back, Hearts seem to have a bit of a soft underbelly. 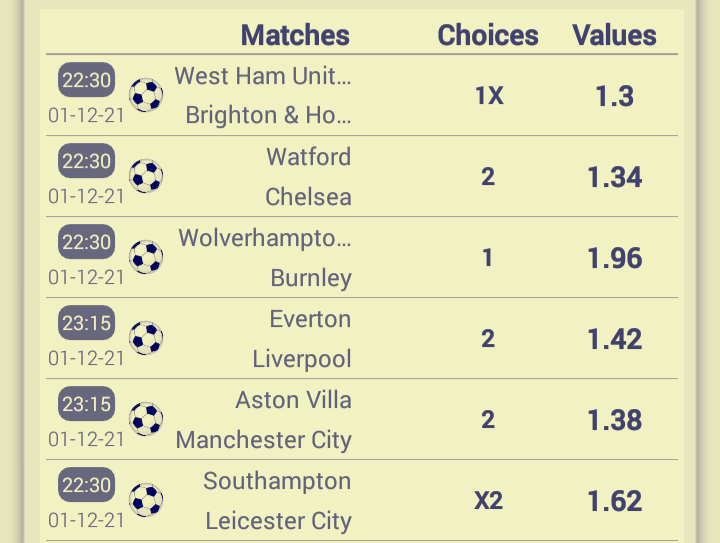 Orlando Pirates, buoyed by their previous result, will be hoping for more of the same after the 0-3 Premier Division success against Stellenbosch.

Their latest results really do illustrate the point that quality has been evident in the Orlando Pirates defence. Orlando Pirates have given the opposition little, resulting in the tally of goals that have gone in at their end during their last six outings standing at 4.

After a losing effort in their last game against Golden Arrows in Premier Division action, Baroka and their travelling fans will hope for a better result here.

The stats tell the story, and Baroka have been scored against in 6 of their last 6 games, seeing their opponents hit 10 goals in total. In defence, Baroka can certainly do much better. Let’s see if that trend can be continued on in this game.

After being defeated in their last game at the hands of Leganés in La Liga 2 action, UD Las Palmas and their travelling fans will hope for a better result here.

UD Las Palmas have had no problems opening up opposition defences of late, having scored 8 goals in their last 6 matches. This doesn’t mask the fact that UD Las Palmas have been somewhat leaky at the back, having also been scored against in 5 of those same games.

11 Best Players Who Will Be Available for Free this Summer