By AceSporty (self meida writer) | 16 days

After beating Celtic just a couple of weeks ago at Ibrox in the Scottish Cup, Rangers will be bitterly disappointed to have passed up the opportunity to land a league and cup double, following an exit on penalties to St. Johnstone in their last outing.

Still, matching Celtic’s invincibles feat from 2016/17 remains a distinct possibility, and with just three games to go, this fixture represents the most likely banana skin.

The Hoops will be desperate to prevent Rangers from going unbeaten, but they’ll have to up their game in order to throw a spanner in the works.

They’ve only taken two wins from their past six in all competition as one of those was claimed over League One side Falkirk, while excluding that encounter, they’ve scored more than once in just two of eight matches.

Although Rangers have found clean sheets harder to come by of late, they’ve still only shipped 12 goals in 35 league matches this term, while their record at Ibrox has been unbelievable.

Only three of those concessions came there, and with staying unbeaten the ultimate priority, it’s rather improbable that they’ll stretch the game unnecessarily. 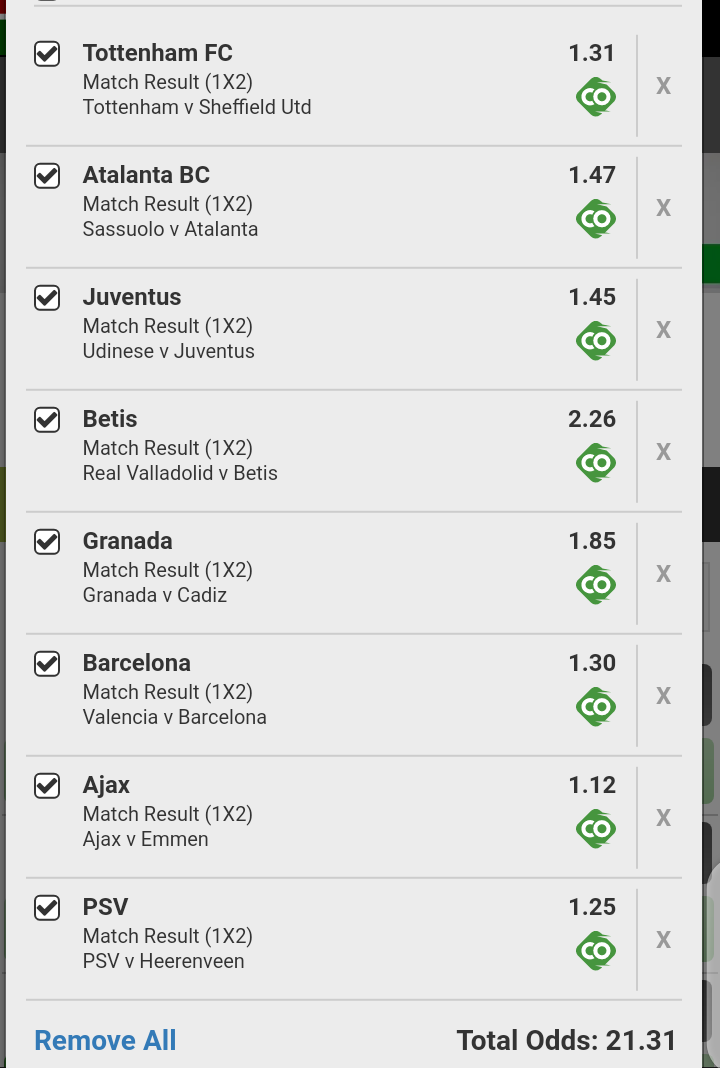 How To Identify a Fake Phone Charger

KDF Sends A Powerful Message To All Kenyans Over This