By BensonLugaria (self meida writer) | 22 days

Liverpool manager Jurgen Klopp has termed the team’s home ground competitive against Crystal Palace as a final which he must lineup with the expectation of collecting the whole points. It sounds so,as Liverpool needs a win and also better goal difference to secure a Champions League slot.

The hosts have accumulated a total of 66 points and are standing in the fourth position, only above fifth placed Leicester City on goal difference. Crystal Palace have 44 points, in 13th place. At some point, Liverpool seemed set to miss out on Champions League football but of late,they have been on a good formation and could even finish third. 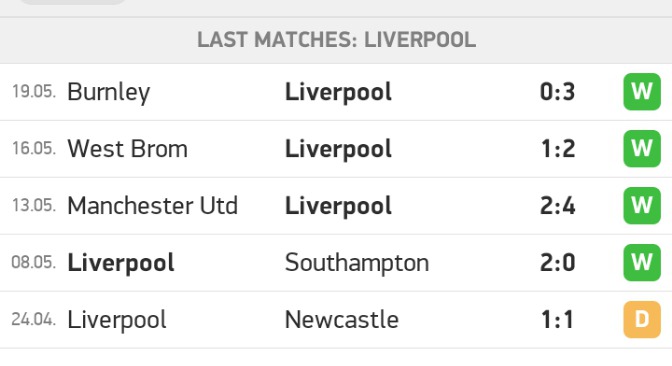 Their 3-0 victory over Burnley in the previous game saw Liverpool leapfrog Leicester City in the top four race and they can finish fourth at least, if they match Leicester’s result against Tottenham. Liverpool have four straight wins as they head to this match and are unbeaten in their last eight competitions across all competitions.

They have overcome the slump that saw them lose seven of ten league matches and are heading here with seven wins in nine league matches and unbeaten in the run. Klopp’s side has scored two or more goals in each of the past four and they have also improved at home stadium, having gone undefeated in the last three, after six straight defeats earlier.

Crystal Palace have nothing to gain from this play but will hope they can give departing manager Roy Hodgson a winning farewell at Anfield. It has been tough for Crystal Palace and at some point, they looked like they would fight relegation to the final stages of the season. 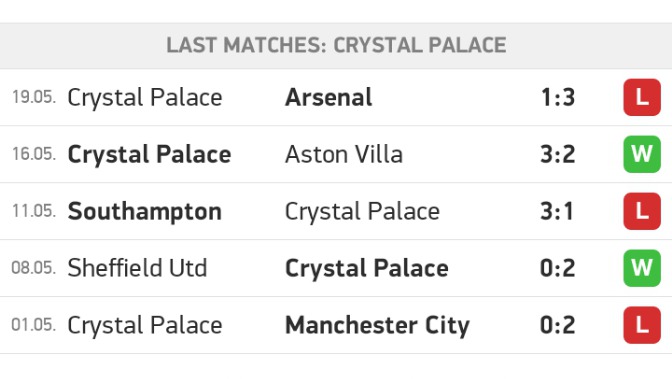 They passed that hurdle but are heading to Anfield with only two wins in their recent eight matches. Palace should have won at least a point at Arsenal in their last match but conceded two late goals giving a 3-1 fall. That was their fifth defeat in seven matches and heading to Anfield, this poor performance leaves them as underdogs.

Hodgson’s side has been poor defensively and may suffer at Anfield because of this, having conceded two or more in six of their last seven games. Their only away win in the last five was against the relegated Sheffield United. 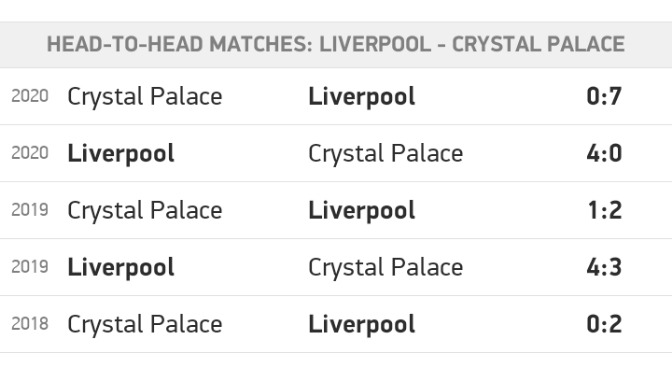 Our expert predictions for this match is a direct win for the home team Liverpool. But looking for more goals which will keep them far from Leicester City,the clash is also expected to produce over 3.5 total goals. This makes us to award a combo prediction of Liverpool win and both teams to score a rating of 70 percent.