Predictions: Sichuan FC to win this match and 0-2 correct Score

FC Kariya have been scoring an average of 0.67 goals in their league matches. Reinmeer Aomori FC haven't lost in eight of their last nine matches in Football League

Omiya Ardija have conceded an average of 1.50 goals in their home league games. Ryukyu have kept a clean sheets in each of their last three games against Omiya Ardija in J2-League

Predictions: Ryukyu FC to win this match and 0-3 correct Score 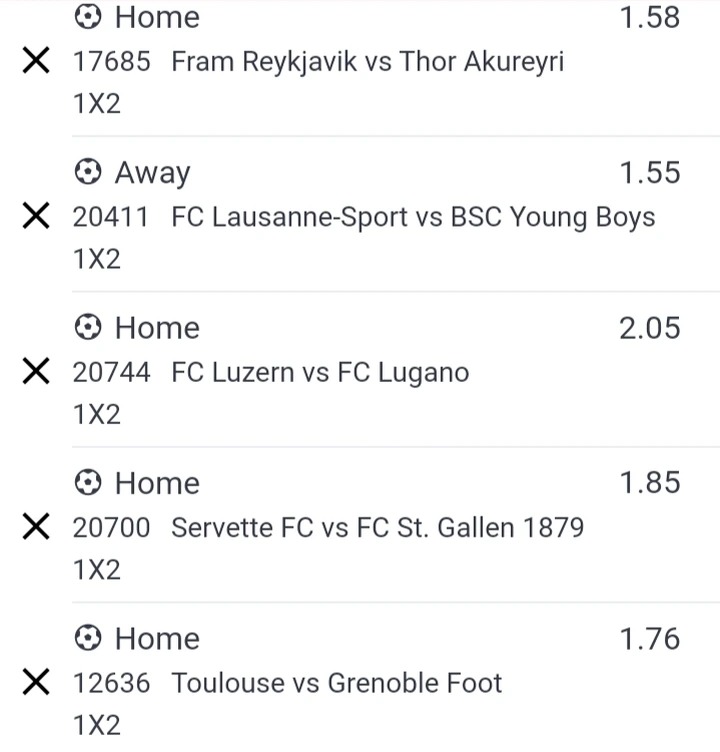