Stuttgart are a young team that are clearly going places, but Union Berlin should have too much nous for Pellegrino Matarazzo’s team on Sunday.

The capital club head south on the back of three straight league wins that culminated in a fine 2-0 success over Champions League outfit Wolfsburg and was arguably their most complete performance of the season.

The Iron Ones have got some silky players, such as veteran workhorse Max Kruse and fellow striker Taiwo Awoniyi. The ex-Liverpool starlet will be hoping to keep up his hot streak in front of goal, having scored five goals in his last four club appearances.

The hosts have won six matches,lost five matches with three matches concluding in draws.The goal difference is 22-19 with the visitors being in front. 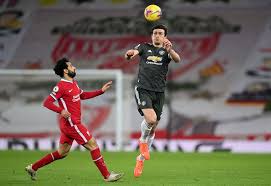